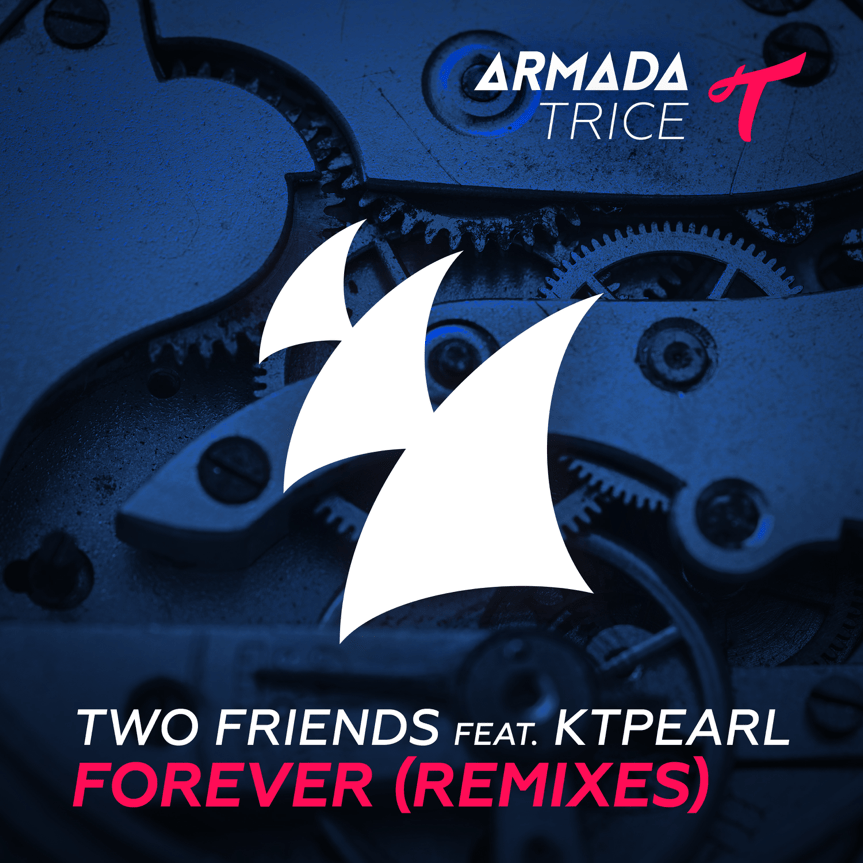 Two Friends are kicking off August with the release of a 5-track remix package of their runaway hit, ‘Forever’. Featuring dance cuts from artists including Shoolz, Kayliox and Two Can, the package is available to download and stream now.

In a move not often seen, Two Friends have encouraged 5 rising producers to step up to the plate and craft their own versions of their hit single, offering listeners a diverse range of renditions.

First up is Two Can, an exciting new duo based out of Melbourne, with huge remixes of Oliver Nelson, FATHERDUDE, and Cassie, as well as a handful of highly successful originals. Their highly melodic version of 'Forever' starts the package off with a summery banger, that radiates uplifting vibes at every turn.

Next up is Shoolz, an up-and-coming producer fresh out of Washington DC. Having already collaborated with Two Friends on a VIP remix of Blink 182's 'I Miss You', Shoolz successfully delivers a high-energy remix of the original track, adding to his already impressive track record. With booming chord progressions, a jacked up lead-synth, and a huge half-timed drop, the remix lines up with Shoolz' signature style.

Vanze, a 17-year-old from Stockholm, also weighs in on things with a soulful flip of the original. Opening with a spacious and cinematic intro, the track takes a wild turn and dips into a progressive drop.

In perhaps the most haunting effort of the package, Kayliox delivers a grooving deep-house remix of the original, followed by the final remix of the pack by Aylen, who provides an electrifying, rippling drop.

‘Forever’, which is already approaching 2 million streams on Soundcloud, has been gifted with multiple artistic perspectives and the results do not disappoint. Keep your eyes open for new music from Two Friends, and from the rising talent featured on the 'Forever' remix pack.