System2 - From One End Of The Spectrum 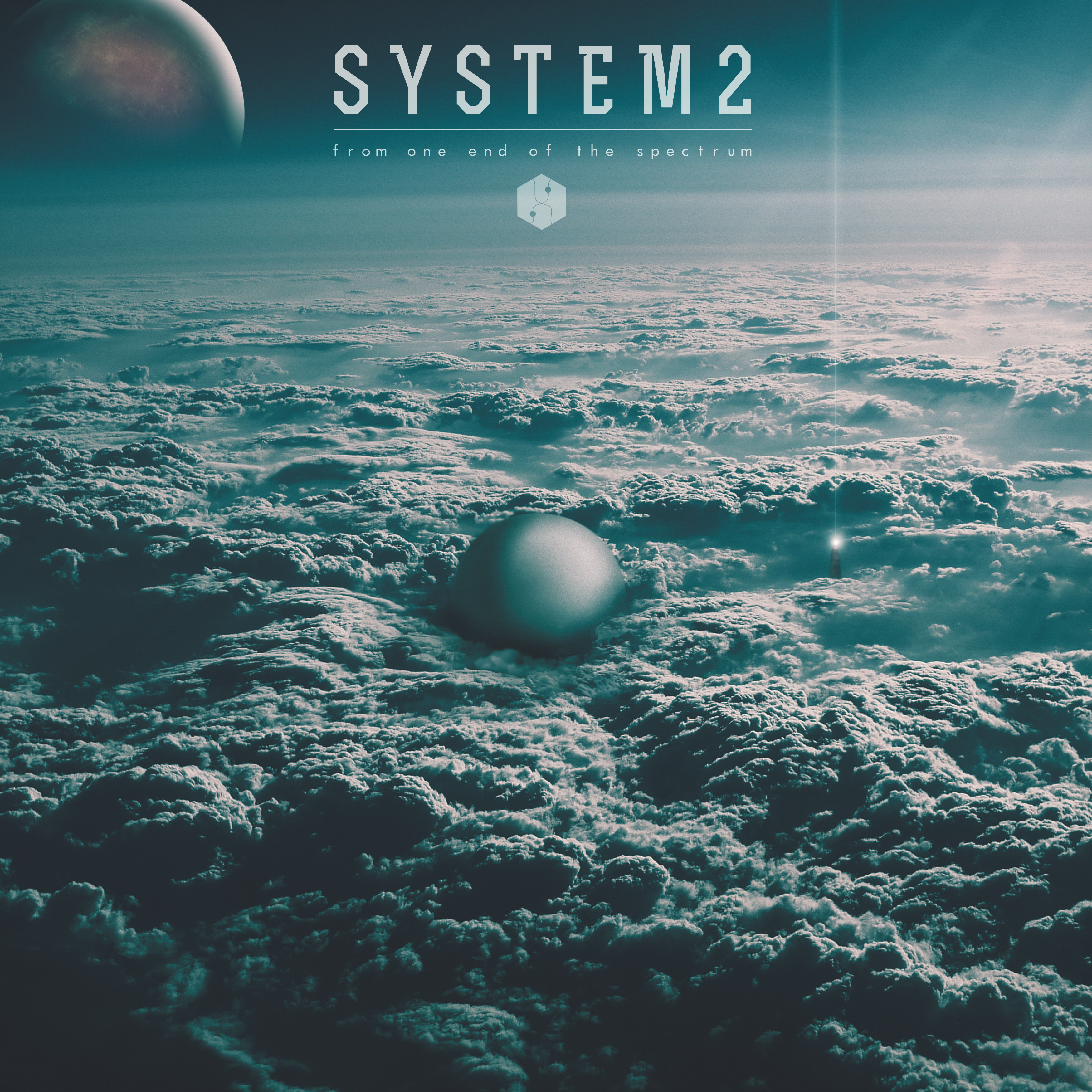 System2 - From One End Of The Spectrum

Growing up in Manchester, the pair surrounded themselves with electronic music from an early age attending venues like Sankeys where they later became residents. They turned their hand to production back in 2002 and have been going from strength to strength ever since, with their diligence leading to signings on the likes of VIVa MUSiC, 8bit, Roush and Get Physical when not pioneering their own self- titled imprint. This album marks their first ever appearance on Skint Records – a label well known for seminal releases from the likes of Fatboy Slim, X-Press 2, Dave Clarke, Tim Deluxe, Hervé, Sonny Wharton and many more.

The mellow ‘Dawn Of Time’ kicks off the album in style with piercing synths and twinkling atmospherics, setting the tone for a series of downtempo cuts which feature throughout the LP. The likes of ‘The Innovators’ with its echoing chords brings an off kilter and haunting atmosphere whilst ‘We Can’t Fight’ offers up a dreamlike quality with its distant guitars and ethereal vocals.

UK vocalist Harlieghblu makes two appearances: firstly with ‘Always There For Me’, where her inimitable voice joins poignant piano melodies midway into the album, and secondly in the percussive and lively ‘Kick The Groove’.

Both ‘Rain At My Feet’ and ‘Why’ incorporate acidic sounds into their aesthetic, with the former constructing a moody vibe geared for the dancefloor and the latter meandering onwards with space like effects. Meanwhile, ‘Make Your Groove’ rolls forward with a heady break and chopped vocal samples whilst ‘Block9’ introduces infectious guitar licks and crunchy rhythms.

Continuing the eclecticism, ‘Bad Boy Beat’ nods towards classic hip hop with its sample driven elements before ‘The 7th Day’ demonstrates playful loops and beatless breakdowns. Finally ‘Slow It Down’ concludes the album in a spellbinding fashion with its soft vocal coos and subtle nuances.

This is a delightfully eclectic LP from System2 that is sure to win them a host of new fans.

System2 ‘From One End Of The Spectrum’ LP drops on Skint Records on 14th October 2016.

A1. Dawn of Time
A2. Make Your Groove
A3 Block9
B1 The Innovators
B2 Rain At My Feet
B3 Always There For Me feat. Harleighblu
C1 Bad Boy Beat
C2 We Can’t Fight
C3 Kick The Groove
D1 Why
D2 The 7th Day
D3 Slow It Down