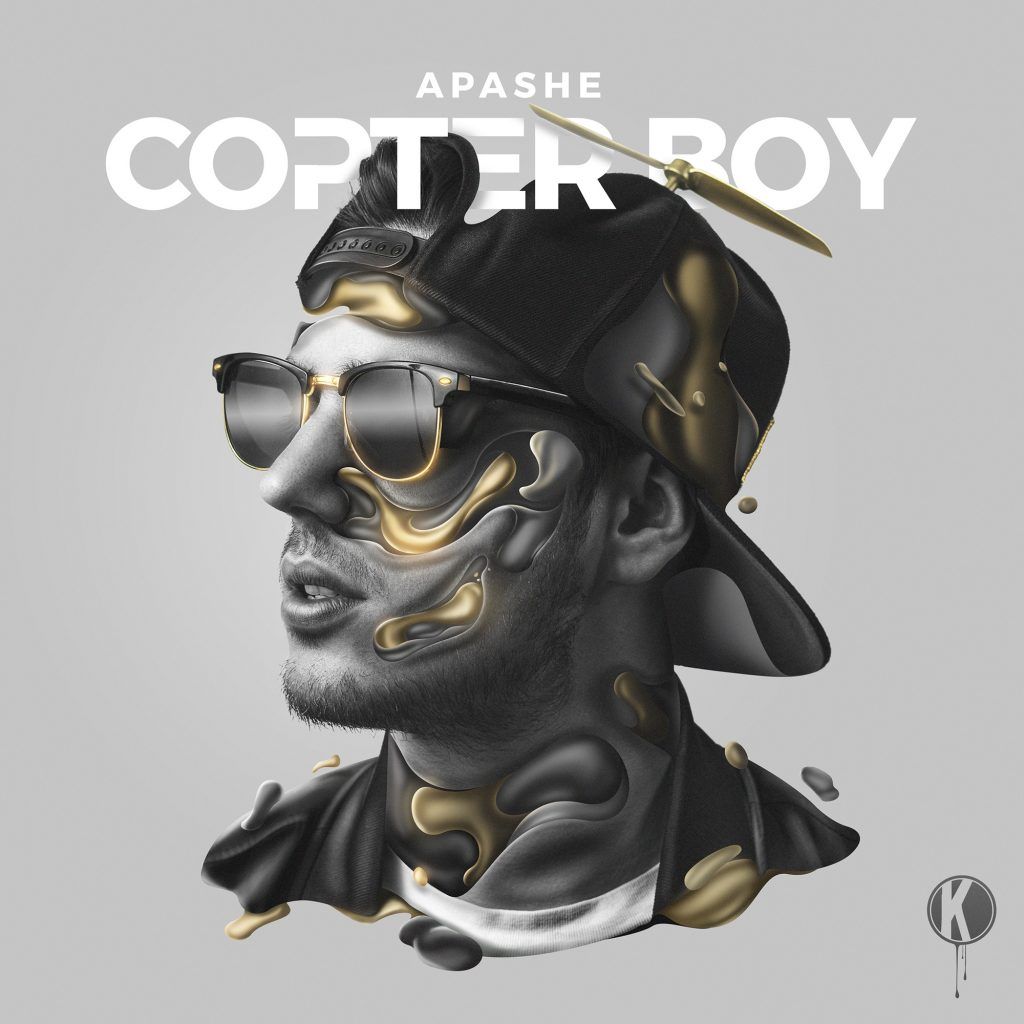 Taken from Apashe’s debut album Copter Boy, released on September 30, the official video for Fuck Boy has one hell of a story to tell.

Directed by Jérôme de Gerlache and produced by RITA Films the video is a crushing, cringe-worthy and intensely watchable cautionary tale. Centred around a rally fronted by an orange-faced walking toupee, we’re offered a blistering caricature of the current state of political affairs.

As the music intensifies, so do the visuals. Before long the sleazy politician offers up his wife, his running mate, and even himself, as titillation for the crowd. While dollar bills rain from the air, among placards promising “No Tax”, “Free Gas” and “No More Problems”, things get senselessly X-rated and, to be honest, completely insane.

An undeniable thread of black-humour runs through the Fuck Boy video, although it’s a parody just a small stretch away from reality. At a time when millions around the world harbour genuine concerns about November’s Presidential elections, Apashe’s video asks serious questions about the current political landscape.

The official video for Apashe Fuck Boy is available to stream now.