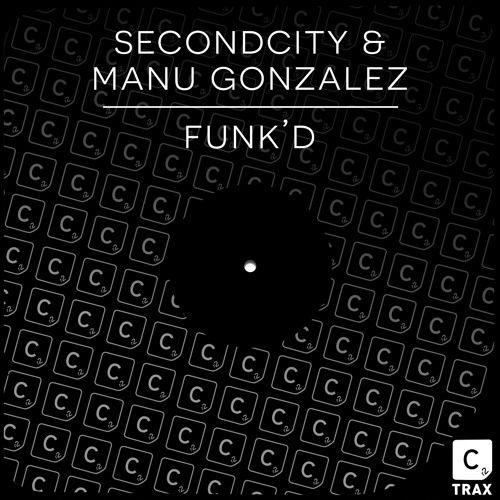 Following on from the release of Secondcity’s CR2 Live & Direct compilation, the latest of his exclusive tracks to be made available is Funk’d, a collaboration with Ibiza based producer Manu Gonzalez. Having had major support from Marco Carola this summer and a premiere on Danny Howard’s Radio 1 show, the track will be released on Beatport on the 23rd September before being made available on all other digital platforms from October 7th.

A dynamic house cut, Funk’d fuses groove elements with a euphoric vocal loop that will no doubt go down a storm on any dancefloor. A frequent collaborator with Secondcity, Manu brings his signature Balearic flair to the track to compliment the powerful basslines.

Currently leading his own Sankeys Ibiza residency across Tribal Sessions and Abode, Secondcity has been showcasing his captivating sound at the likes of Privilege, Pacha Ibiza and ANTS. Closer to home, he played an electrifying B2B set with Route 94 at the esteemed SW4 festival in London. Closing off the year, the British producer and DJ will be playing at Extrema Noir Hasselt in Belgium.