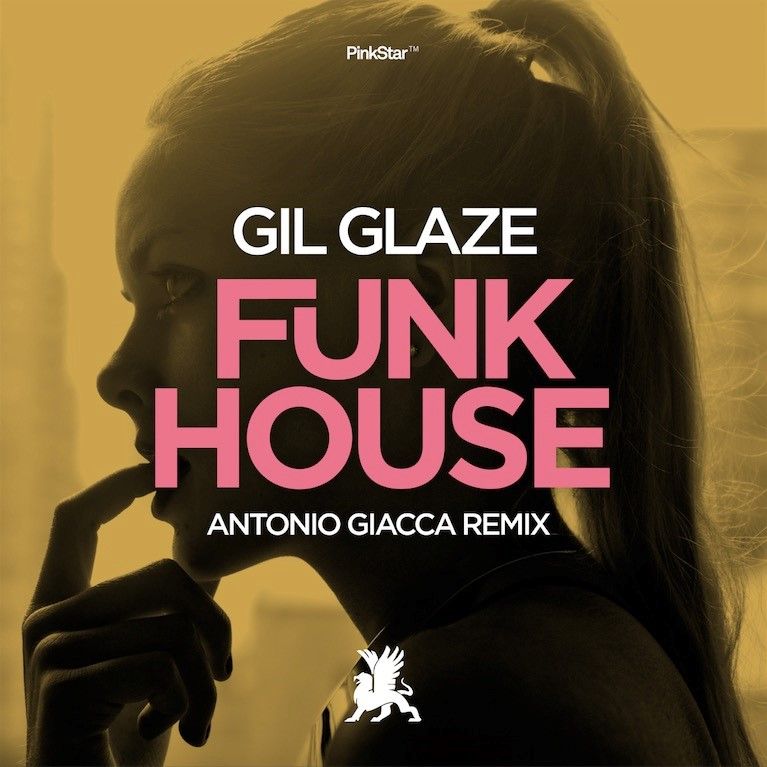 LA-based, Rome-born DJ and producer Antonio Giacca has fast risen to success thanks to his sunny style of future house. He’s well known for his skill in the studio – his most recent remix, of Sugarstarr ft Alexander’s ‘Hey Sunshine’, rocketed to the top spot on Beatport’s House chart.

Now he’s back with another fantastic remix, this time for upcoming swiss producer Gil Glaze. Out now on PinkStar, ‘Funkhouse’ features catchy piano melodies, uplifting diva vocals, and a stomping bassline – the perfect example of Antonio Giacca’s characteristic blend of classic house features with his own crowd-pleasing style.

‘Funkhouse’ is an expertly remixed slice of party-ready future house from this talented producer – having previously had his tracks played by the likes of Pete Tong, David Guetta, Tiesto, Avicii and Hardwell, expect to hear this latest remix from across dancefloors worldwide.