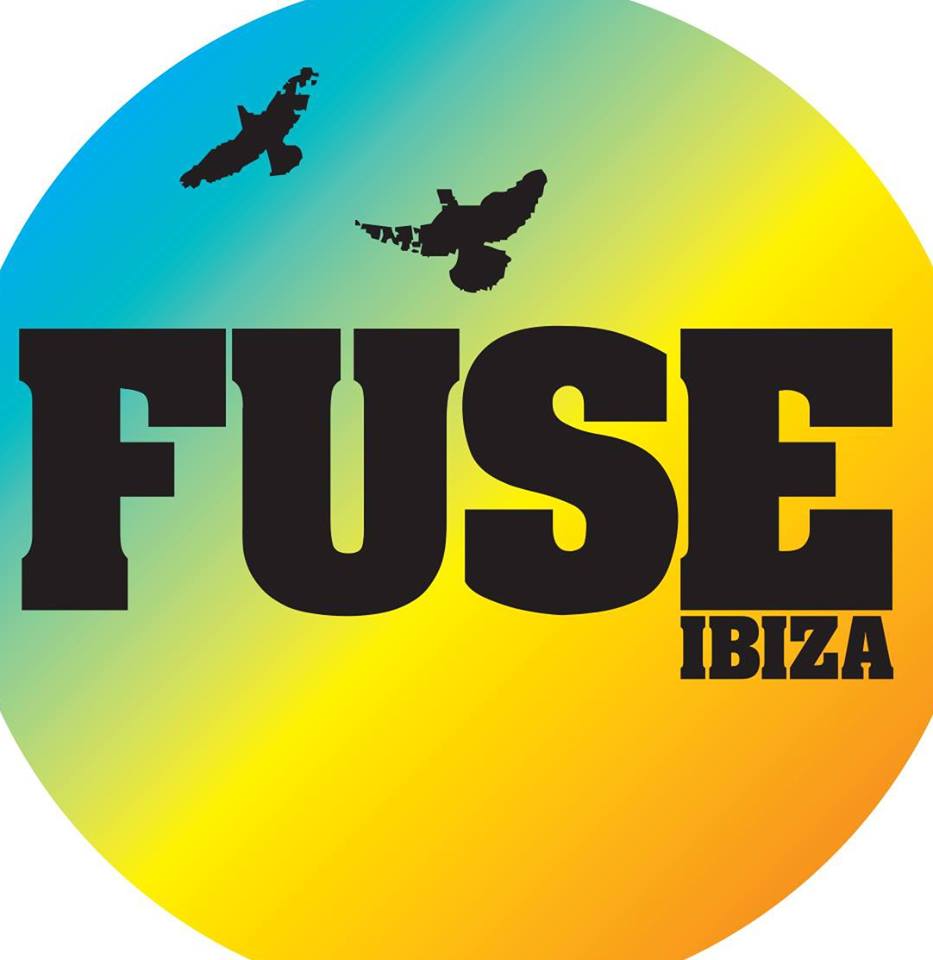 FUSE London continues its rich vein of form on the White Isle this summer as it teams up withparty-starters Next Wave. Kicking off on 29th July FUSE will host Next Wave three times over the summer every fortnight until the 26th August. The trio of dates will be a perfect combination of partying approaches, with both FUSE and Next Wave being key underground promoters, and proponents of vinyl DJs playing the finest house and techno.

Kicking off on July 29th Next Wave at FUSE welcome none other than minimal hero Ricardo Villalobos who plays alongside Romanian export Raresh. They will join Argentinian live maestro Guti who will play alongside FUSE regulars  Enzo Siragusa, Julian Perez, Stuart Hawkins, and Chris Maran.

Two weeks later on 12th August Next Wave welcome more of the crème of Romanian talent in Rhadoo, Praslea and Cezar. Providing the special FUSE vibe will be Enzo Siragusa, Rossko, Rich NxT, and Dan Lively.

And to round of proceedings on 26th August Rhadoo returns alongside Petre Inspirescu. Hosting the FUSE room will be non other than lady of the moment tINI who headlines alongside Enzo Siragusa, Rossko, and Samuel Bellis.

So if you are on the Island during this period get yourself down to one of the finest underground experiences Ibiza has to offer.