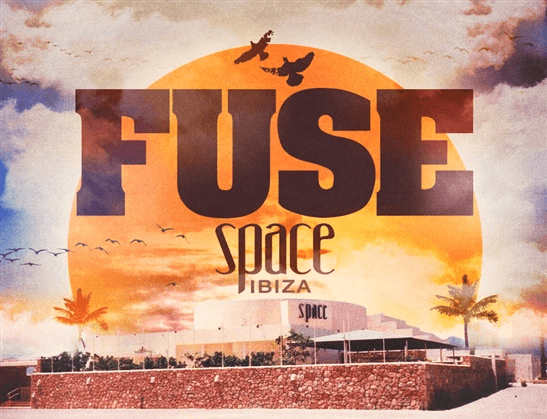 FUSE London is gearing up for their seventh consecutive summer on the White Isle, and given last year’s success, the UK based imprint and event series is set to be a definite in holidaymaker’s Ibizan clubbing program.

This year will see FUSE step away from their recent home of Sankeys Ibiza and also reduce the number events they host. With a total of five events planned, FUSE will kick of their summer series with a trio of events at Space Ibiza on 2nd June, with later events at the superclub on 23rd June and 29th September. Additionally FUSE are planning on doing more events that will be announced very soon. On hand for the three Space dates with be FUSE residents Enzo Siragusa, Seb Zito, Rich NxT and Rossko, along with some very special guests.

At Space Ibiza, FUSE will take over the revered covered terrace and sunset terrace. The move aligns them with one of an electronic music mecca, and a club that has on twelve occasions won the ‘best club in the world’ award.

As always, FUSE will continue to be heavily focused on the sound. Audiophiles by nature, the team behind FUSE are dedicated to ensuring that the set up of any club they play is tweaked to allow for the best representation of that distinctive FUSE sound. Hence the new home on the Terrace at Space Ibiza, where the finely tuned Funktion One Soundsystem will help create the perfect atmosphere for FUSE to thrive.