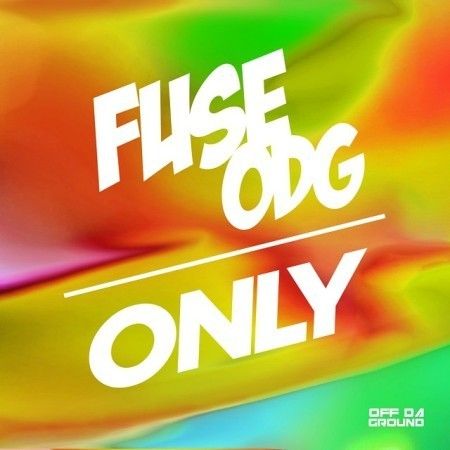 Hot on the heels of headlining the BBC Introducing stage‎ at Glastonbury, chart topping Fuse ODG launches the video for fresh new Afrobeats banger Only, produced by the award winning Ghanaian producer Killbeatz.

Inspired by Fuse ODG’s travels through Africa, Only was written and recorded during his recent trip to Ghana. The video for Only sees Fuse ODG celebrating his love for his motherland, the Africa of Now.‎

After performing at numerous Festivals over the summer (including Glastonbury, Wireless and V), Fuse ODG will hit the road this Autumn for his second nationwide headline UK tour this year.  Kicking off at Barrowland in Glasgow on 14 November‎, the tour will see Fuse ODG stop at Manchester, Newcastle, Leeds, Birmingham, Bristol and Bournemouth, before his headline show at Eventim Apollo in London on 26 November. Full dates and details for the tour listed below.

With five chart hits in as many singles to his name, Fuse ODG has not only cemented his standing as a trailblazer for Afrobeats, but is also fast becoming a mainstream star. The Ghanaian South Londoner has sold over a million plus records, been a near permanent fixture on the radio 1 playlist and achieved silver or gold status on three singles. Not to mention the fact he has been nominated for an MTV EMA award and a BET Award in 2015, won MOBO awards in both 2013 and 2014 and collaborated with Sean Paul and Wyclef, dined with Queen Elizabeth II, and garnered fans ranging from Wiley and Tinie Tempah through to David Cameron and Jeremy Paxman.
Fuse ODG’s Only will be released via 3 Beat Records on 10 July.