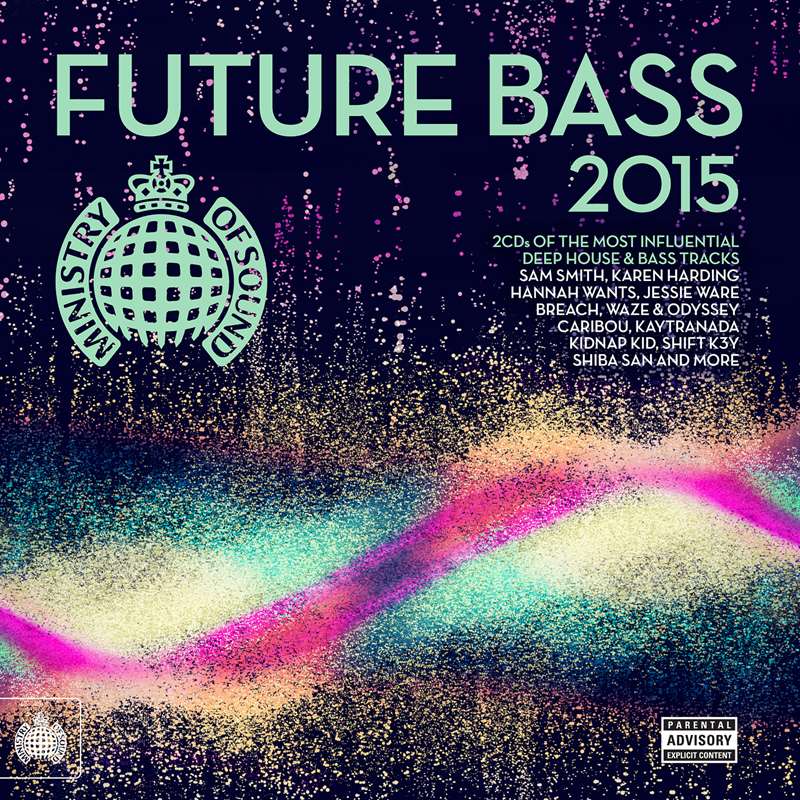 Leading this album we have an epic Jonas Rathsman remix of one of the biggest artists in the world at the moment, Grammy winner Sam Smith. The rest of mix 1 follows suit featuring tracks from A-list artists such as Hannah Wants, Jessie Ware and Karen Harding.

Mix 2 continues with more huge names from the underground, including Mike Mago, Shiba San and Kaytranada, as well as tracks from exciting, up and coming talent such as Jack Garratt.