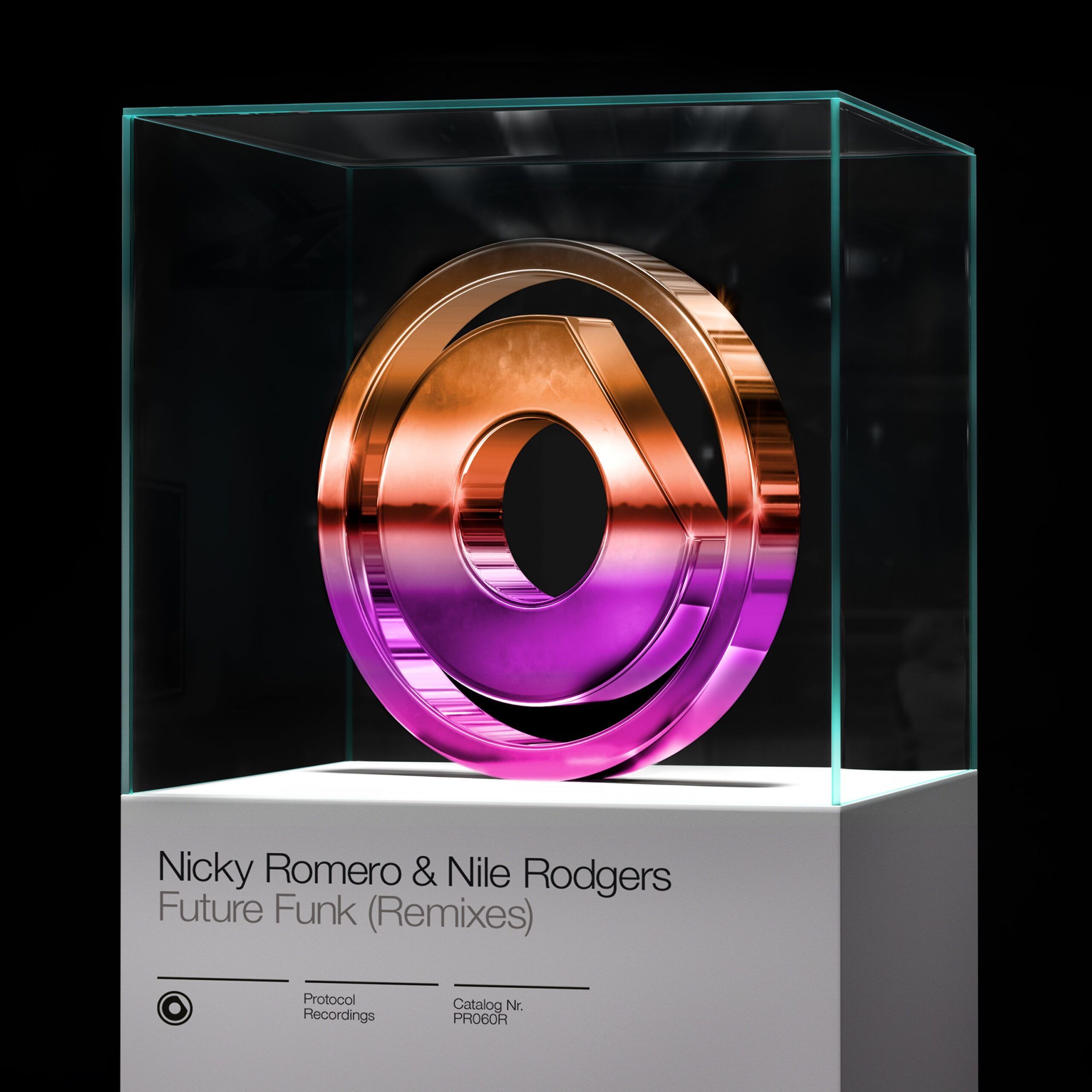 "Future Funk", the collaborative work between Nicky Romero and Nile Rodgers, which is also a part of Nicky's Trilogy releases, rises to new and intoxicating levels with the release of the remix package. The remixes from S-Man (aka Roger Sanchez), Giocatori and Sam Void offer a fresh take on the rousing track, perfectly capturing each artist's unique perspective, while never losing site of the original's electrifying appeal.

Following its epic event at Miami Music Week at Icon, Protocol Recordings keeps emerging as a leader among the record labels. Now bringing legendary Roger Sanchez aka S-Man on board who joins the label for the first time. The Grammy award winning artist ("Best Remixed Recording" in 2003), known for his enthralling remixes delivers his unique interpretation of "Future Funk". Straight to the point tech-house vibe S-Man is known for.

Of course there's something for progressive house lovers in the remix package too as there are Giocatori and Sam Void delivering their versions. Sam, before getting his hands on Nicky & Nile's track, collaborated with Volt & State and Avedon on "Hold On", which landed at the #4 spot on Beatport's Progressive House chart. Also his tune "Reachless" was included on the "Protocol Presents Miami 2016" – mixed by Florian Picasso and Binders. Giocatori is at it again and remixes Nicky Romero for the second time. They did a great job last time with his future trap remix of Nicky's collab with Volt & State "Warriors" (released in June of 2015) so there is no surprise that Protocol's boss asked the Dutch trio for a remix once again.