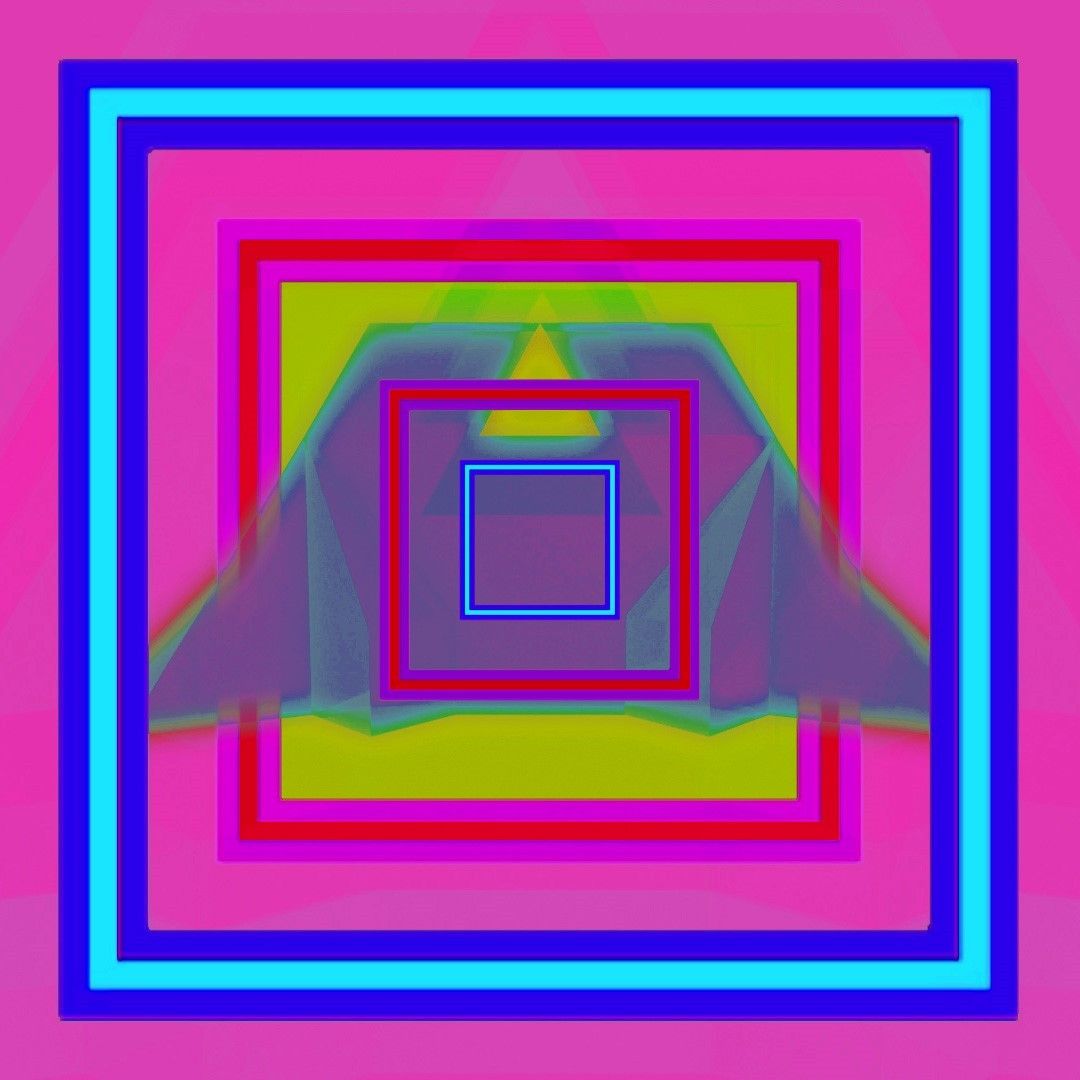 ‘Infinity 1003’ is the next single to come from Future Love Hangover, the multimedia project of Sydney producer Jack Prest, and the opening track to his upcoming second album, Traditional Late Night Drinking.

Future Love Hangover‘s ‘Infinity 1003’ covers a broad spectrum of styles in a cohesive fashion, the production is cavernous yet closely comforting while the genuine nakedness and emotion of the vocal draws you into its cosmic embrace.

“This was the first track off the album to be completed. It was very much a spur of the moment thing, first coming up with the chords and then very quickly getting the main groove of the track down. I just started working on some vocal ideas and the whole melody just came pouring out. It wasn’t until much later that I found the emotions in the song had some serious personal meanings to me” – Jack Prest

The concept behind Traditional Late Night Drinking was to create a pop-record from 30 years in the future, an album of music for robots wishing they were humans from the past. Helping to tell the album’s tale will be a series of self-directed videos for each of its lead-up singles, following the journey of the Future Love Hangover into this other dimension of light & colour, a futuristic adventure that began in his previous album, Ecstatic Yours Truly.

‘Infinity 1003’ is available to download for free via the Future Love Hangover Soundcloud page.

Traditional Late Night Drinking will be seeing its release on October 22nd and is the follow up to his 2013 release, Ecstatic Yours Truly, which you can pick up now via the official Future Love Hangover website.

Sydney residents will be treated to an ‘Infinity 1003’ single launch show on Sunday, May 17th at Knox Street Bar in Chippendale.