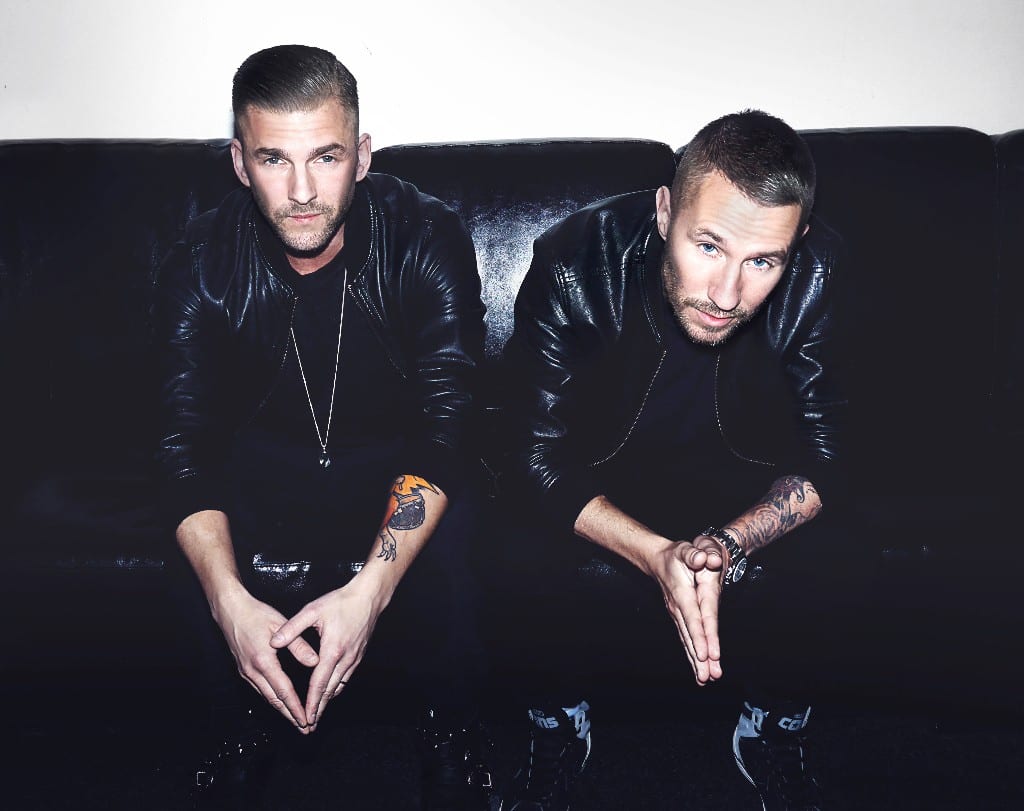 Grammy-nominated duo Galantis will host their first Q&A live stream this Friday 10th February at 9:30 AM PT/ 5:30 PM UK / 6:30 PM EU. The stream will be broadcasted through the duo’s Facebook Live & Instagram accounts and will be a special opportunity for fans to get up close and personal with Linus and Christian.

Alongside answering burning questions from fans, Galantis will also run through the exciting plans they’ve got in store for 2017. The duo will speak about new music releases, upcoming residencies, and their Spring tour schedule – including their highly-anticipated Brixton Academy date in London in April.