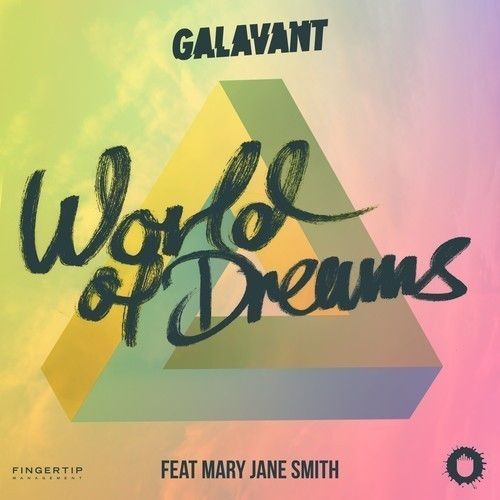 Yet another success story to hail from the home of electronic music, Sweden, the DJ/producer duo are staking their claim for one of the summer’s most memorable tracks, with ‘World of Dreams’ released right on the cusp of the upcoming festival season. With its soaring synths and a catchy, uplifting note progression underscoring the vocals, Mary Jane Smith’s electrifying chorus intensifies the rhythm of the track and lifts it to meteoric heights and into the euphoric, big-room progressive anthem that Galavant are fast-becoming known for.

Brought together via mutual friends, Sebastian and Victor entered the electronic music scene with their platinum-selling hit ‘Tonight’, which has now received well over 5 million streams on Spotify in Sweden alone and remained on the Swedish Top 100 chart for a monster 22 consecutive weeks in 2013.

Set to appear on some of the biggest and most prestigious lineups within Scandanavia this coming summer, Galavant’s next plan is to take their sound global. ‘World of Dreams’ is just the way to start.