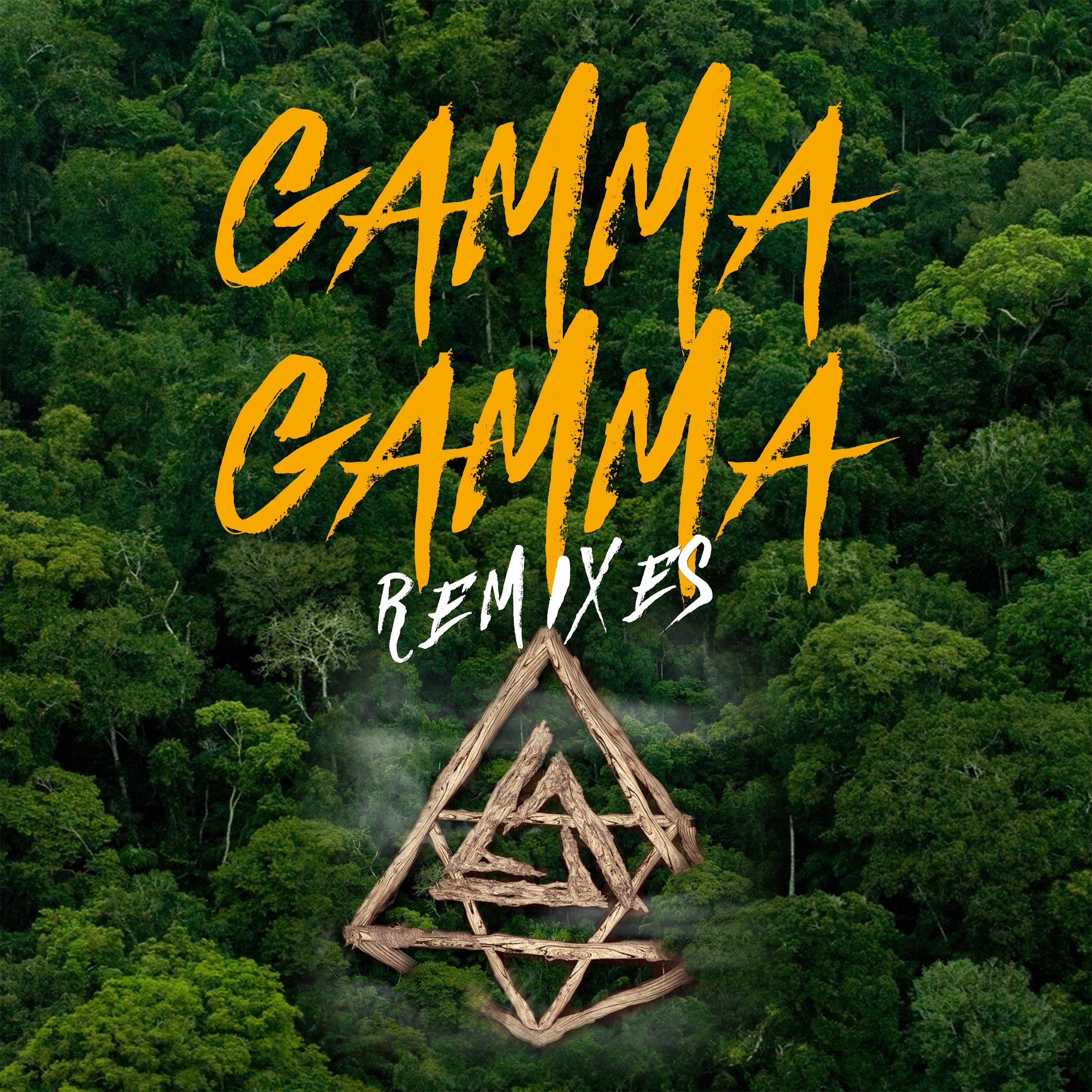 Texan DJ/producers Tritonal have had a whirlwind year so far, and moving through into the Fall season it looks just as relentless as ever from prolific duo Chad Cisneros and Dave Reed, as the pair ready five huge remixes of their summer smash “GAMMA GAMMA”, complete with the jaw-dropping, jungle-popping official video.

Ground-shaking bass drops, syncopated beats, stuttering build-ups and filthy, squelching tweaks announcing the arrival of Brillz in the arena. A brief, gentle reflection on the track’s original elements may stun listeners but he descends swiftly back down into his familiar territory with ease, in the process developing the darkest remix of lot. Ferry Corsten’s “Fix” is – as expected – a sublime cut of driving, thundering trance, the bottom percussive lines rolling seamlessly underneath the Dutchman’s masterful blend of vocals and euphoric synths, creating a gorgeous, goose-bump inducing remix testament to his stature as one of the true godfathers of the global trance movement.

Australian J-Trick hits a beautiful home run for the pair, weaving compressed layers in and around the vocal and melodic lines, allowing the track’s theme to hang suspended in the air before expanding outwards with synths for a full-bodied finale. Young gun Jenaux has been on the Enhanced radar for some time, and more than proves the imprint’s faith in his abilities with a beautiful, mature piece of production. Seductive, sumptuous and idyllic, he turns the energetic nature of the single on its head entirely, managing to concoct a head-turning, genre-defying blend between what is almost Balearic house and the original electro elements. Last, but by no means least, come Future House duo Whiiite & Arkadiian. Big, brash and beautiful, their cut twerks and bounces, popping its collar against the beat as it goes. One for the underground midnight house floors, this is delicious, sexy and unapologetic.