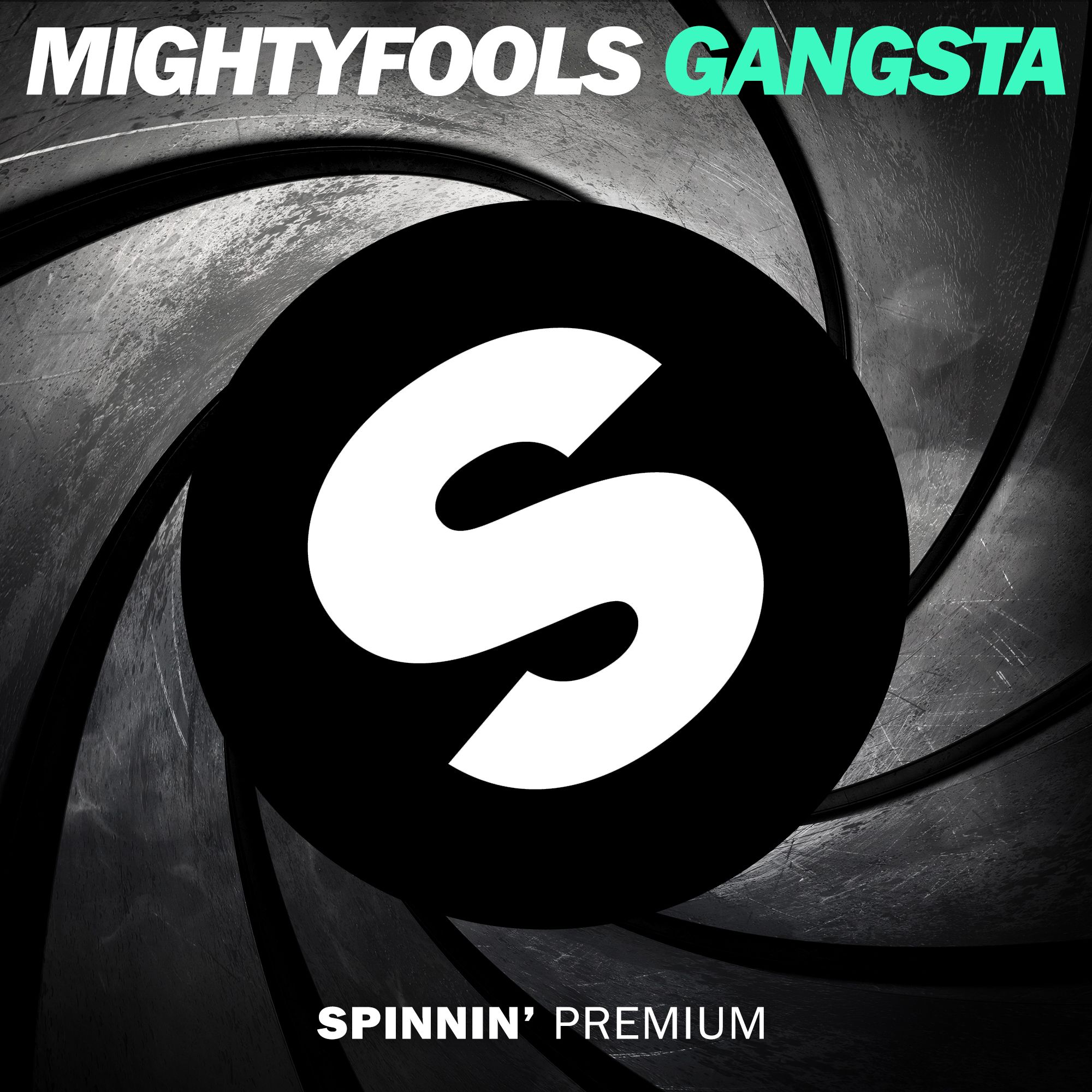 Out now as the fifth release on Spinnin' Premium, it's the much acclaimed single 'Gangsta' by Dutch duo Mightyfools. As with every Premium release, the track will be available as a free download for the next two weeks:
www.spinninrecords.com/premium/mightyfools-gangsta

For many, Mightyfools has helped shape the sound of electro house for years. Starting off in 2008, the duo quickly found its way to worldwide DJ support and high charted track releases. Singles like 'Footrocker' (Revealed Recordings), 'Put Em Up' (DOORN Records) and 'Go' (Wall Recordings) were picked up everywhere. More recently, their Yellow Claw collabs 'Lick Dat' and 'No Class' garnered widespread support, reaching millions of YouTube views and festival audiences around the globe.

Now, the Dutchies return to their home label Spinnin' Records for a free release on its Premium imprint. 'Gangsta' affirms the direction Mightyfools is going, as they explain themselves. "We noticed in our DJ sets that this was really becoming our favorite sound, a mixture between house, heavy basslines and the swag of hiphop, which was the reason we called the track 'Gangsta'. Basically, it's a blueprint for the Gangsta House sound we love so much."

Spinnin' Premium
Spinnin' Premium was launched in October 2015 as a new sublabel of Spinnin' Records, solely focusing on 100% free downloadable tracks. This is based on a (free) subscription; after signing up on the Spinnin' Premium website, every release can be downloaded for two weeks. Things were kicked off by Firebeatz & Apster with their single 'Ghost Child', the second Premium release was the clubby deep house track 'On The Flow' by Redondo, followed by Julian Jordan & Stino with the fierce electro tune 'Feel The Power' and Mike Hawkins & 7 Skies – 'World On Fire' (which is still available as free download for one more week).