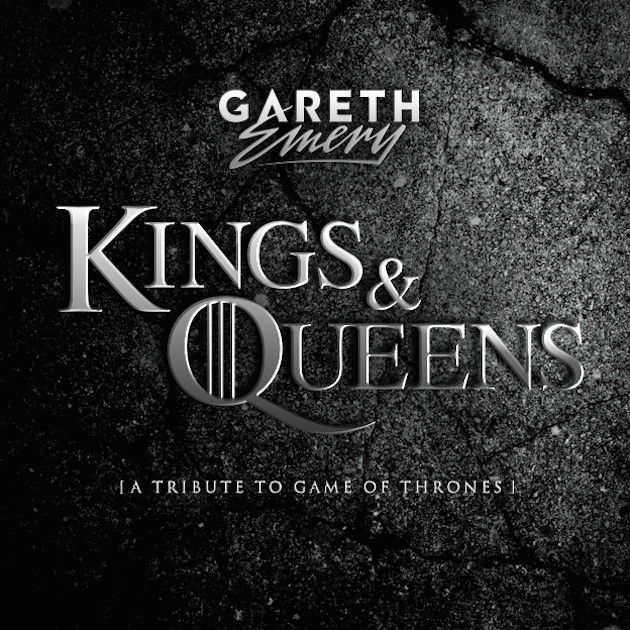 Winter may be over in most parts of the world but on Game of Thrones, it’s just getting started. As the Starks, Lannisters, and their many counterpoints battle it out for power on the new season of HBO’s hit show, Gareth Emery makes sure the GOT theme song stays in your head with a tribute to Ramin Djawadi’s composition called “Kings & Queens.” Now streaming on Gareth’s Soundcloud, “Kings & Queens” will be available as a free download at the end of the season.