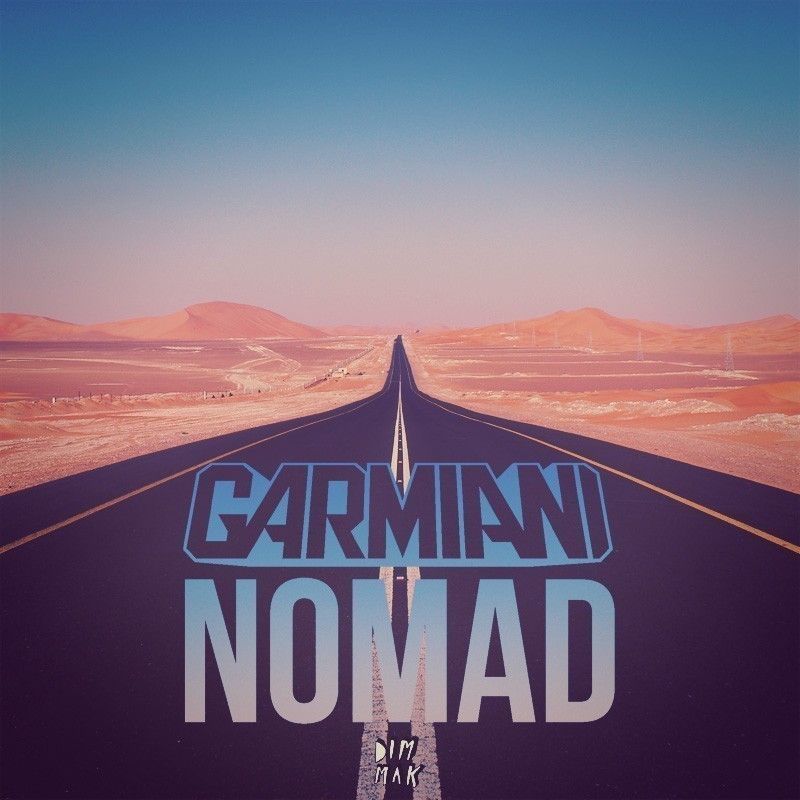 Having steamrolled into 2014 with his ‘Positive Vibes’ mixtape and a brand new video for ‘Dance Motherfucker’, Sweden’s latest musical export, Garmiani, returns with his latest and greatest cut yet. ‘Nomad’ is OUT NOW on Dim Mak Records!

Following the success of his debut ‘Rumble EP’ last year, in which the title track reached the heights of the Beatport Top 10, Dim Mak had no other choice but to come back to Garmiani for even more with ‘Nomad’. Kicking things off with a virtuoso flute solo to lure you in, the drop that follows turns everything on its head as it whips the song into a frenzy.

2013 was the year in which Garmiani made a name for himself with some of house music’s most unique productions and consequently became the name on the lips of electronic music’s biggest tastemakers including Steve Aoki, Hardwell and Tommy Trash. Having rocked TomorrowWorld in September 2013, the Swede also recently released his very own after movie of his journey in Chattahoochee Hills supporting Steve Aoki on the Dim Mak stage that you can now see HERE.

As the year heats up and we begin to enter festival season, Garmiani’s schedule is filling up fast. Be sure to stay on point and regularly check out his Facebook page for more news!