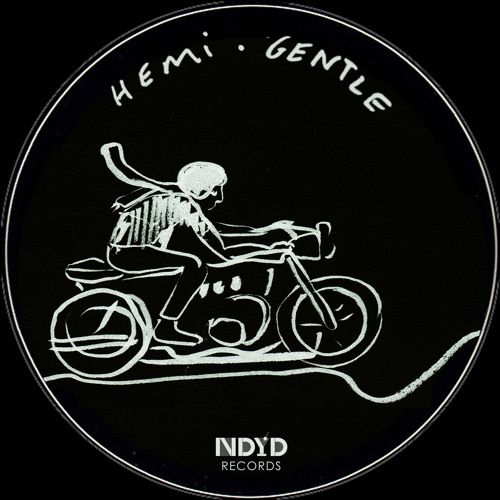 Hemi is definitely no newbie to the music business. From releasing records as Pineapple Pop on diverse labels including his own in the past, Hemi is additionally working as a successful DJ and booker. The charismatic artist decided to change his moniker to his given first name and kick-starts into 2017 with Gentle an organic yet housy production which includes elements ranging from disco up to tribal and afro house.

Berlin-based duo Kyodai, who have already released on such prosperous labels as Exploited, Freerange, Pokerflat, Local Talk, and Suol, are delivering one hell-of-a-remix which should instantly be on many playlists of tech-house and deep-house loving DJ’s and music curators.

With Gentle, the start into a new era for Hemi is set. With more tracks already in the pipe-line, he will be not only solidify his status but surely be a producer you can’t pass on when it comes to remixes and releases.