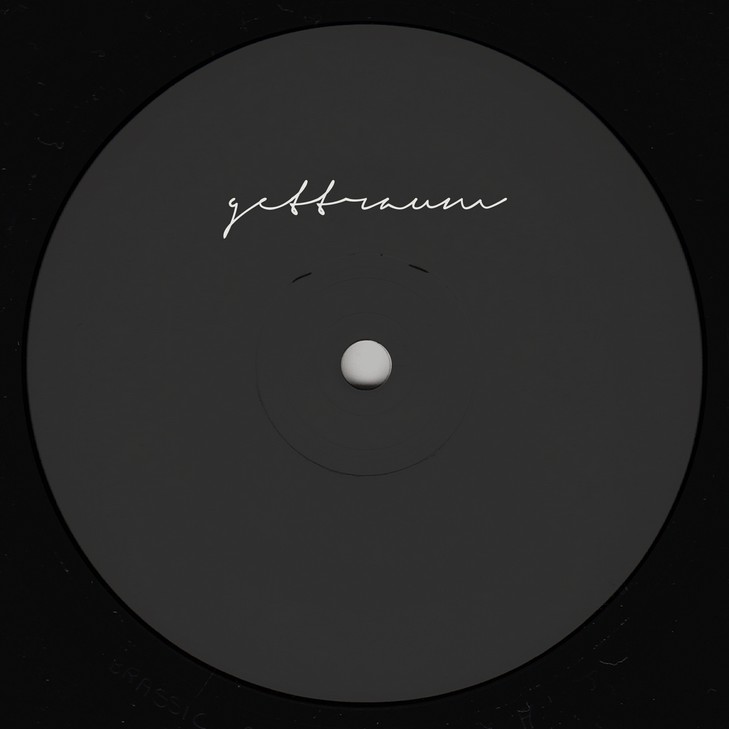 This November will see Traumer mark the third instalment of his new imprint Gettraum with ‘Gettraum003’, featuring three new original compositions from the French artist.

The past few years have seen Traumer rise through the ranks with his own unique brand of house and techno finding it’s way to labels such as Rekids, Desolat and Cocoon amongst others. While last year saw him launch his very own Gettraum imprint and opened up a new sonic palette for the artist, focusing on a more stripped-back, drum fuelled and minimalistic approach for the artist.

The release kicks off with ‘Lucea’ and its spiralling atmospheric vibe, laid out over fifteen minutes with robust glitched out percussion, earth shattering subs and hypnotic spoken vocals taking things on an ever-unfolding, mind expanding voyage.

‘Left Behind’ follows and retains a similarly drum-led aesthetic with an amalgamation of organic percussion at the heart, while plucked string and stab sequences and warbling low-end drones further fuel the groove. ‘Catimini’ then completes the package with subtle intricacies throughout as sweeping reversed synth shots, free flowing guitar and elongated bass hits ebb and flow through the bumpy 4/4 rhythms.