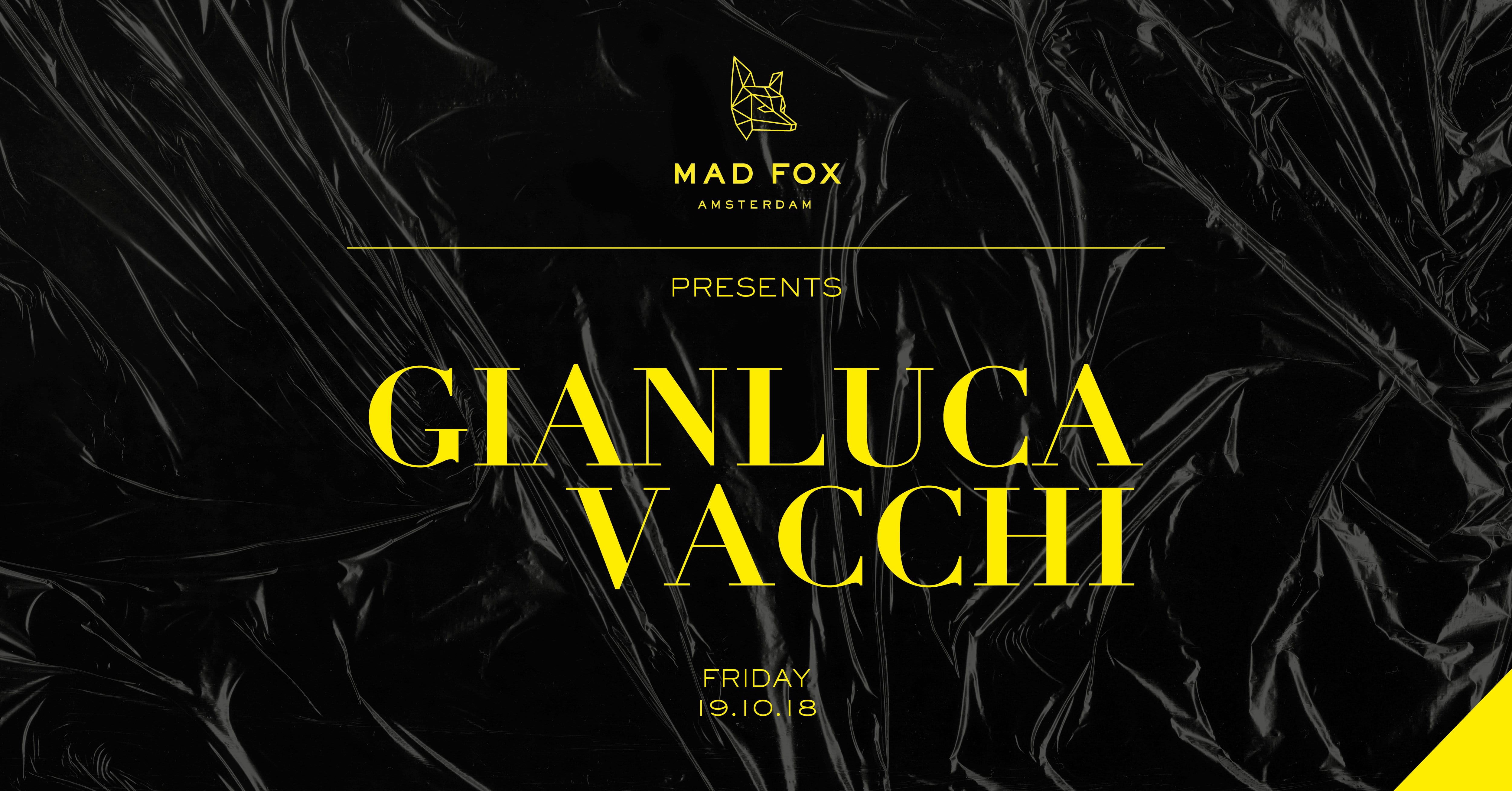 On Friday October 19th Gianluca will host his own ADE event at MAD FOX Amsterdam.

Gianluca Vacchi will return to club MAD FOX Amsterdam with his own showcase after the smashing success of last year’s edition during Amsterdam Dance Event. His first ADE gig, operated by the award-winning MAD FOX club of THE ENTOURAGE GROUP, sold out quickly and he truly lived up to the expectations with a sensational show.

The high-end underground clubbing heart of Amsterdam welcomes backGianluca, who established himself as true DJ and entertainer. His first performance during ADE was a great success, which can only mean this years’ will be spectacular.

Gianluca Vacchi: “Last year was amazing! Amsterdam is such a special place, especially during Amsterdam Dance Event. I can’t wait to come back to MAD FOX and put on a great show for you all!”

Italian DJ, producer and social media sensation, Gianluca, was able to capture the attention of many, with his mesmerizing and intriguing dance moves. His natural sense of rhythm is evident in everything he does. With some special guests still to be announced, Gianluca’s show at MAD FOX is definitely one to look forward to.