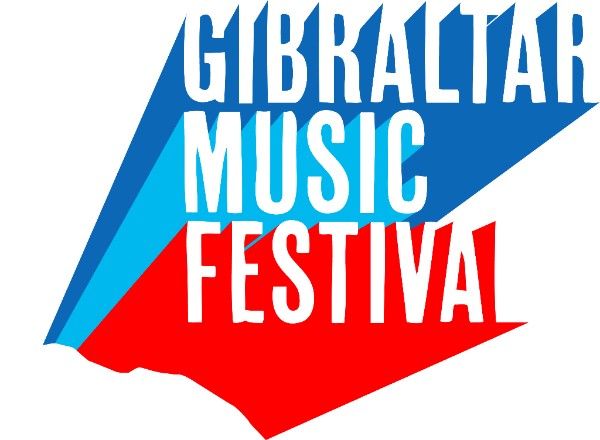 Ahead of Gibraltar Music Festival taking place next week, Don Diablo, Yves V and Brian Cross (Europa FM) have been announced to play the brand new Dance Stage. Taking place on Saturday 3rd and Sunday 4th September, Gibraltar Music Festival will celebrate the best of pop, dance and indie music. Attracting talent from around the world, Gibraltar will see Ne-Yo, Stereophonics, All Saints, Jess Glynne and many other stars perform. Ticket info can be found via http://www.gibraltarmusicfestival.com/buy

Don Diablo is set to headline GMF’s first Dance Stage. Born and raised in Holland, his rapidly expanding discography has seen him remix the likes of Madonna, Ed Sheeran, Rudimental plus many others. After global success, Don Diablo was asked to create the worldwide theme song for the highly anticipated video game "Batman Arkham Origins". The track and accompanying video racked up millions of plays and only added to the global hype around this globally recognised producer and DJ. Now ready to bring his energetic dance show over to Gibraltar, all those in attendance better get ready to dance to this eclectic DJ who has the potential to provide the soundtrack for the winter ahead.

Playing alongside Don Diablo is Tomorrowland resident and Spinnin' and Armada Records mainstay Yves V. Having garnered support from industry heavy weights such as David Guetta and Afrojack, the Belgian DJ / Producer is more than qualified to whip the crowd into a frenzy.

Also appearing on the dance stage is DJ and producer Brian Cross of Europa FM. After working with the likes of Armin Van Buuren, Sophie Ellis-Bextor and Ricky Martin, Brian has cemented his standing as one of the top working DJs and producers in his field. This year has seen him grapple another season in Ibiza headlining amongst Steve Angello, Afrojack & Chuckie while signed to famed record label Ultra Music. Expect loud pumping beats to echo across GMF when this expert DJ takes to the Dance Stage.

UK house act 99 Souls are already confirmed, catapulted into the mainstream through the single 'The Girl Is Mine'. GMF will also bring some homegrown talent to this stage: local favourites Racs & Lima and industry veteran Kristian Viñales will have people dancing in to the early hours.

Tickets are available from the Gibraltar Music Festival Website.