Sigala - Give Me Your Love (Feat John Newman & Nile Rodgers) 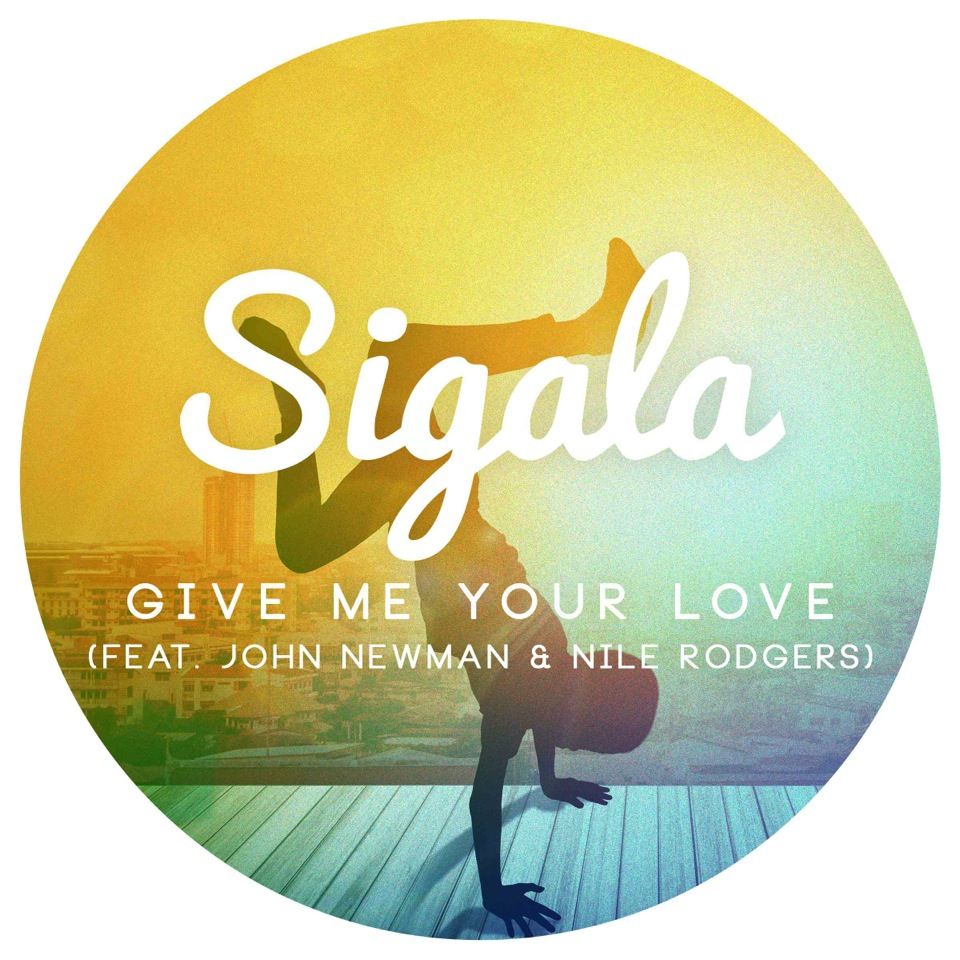 Sigala - Give Me Your Love (Feat John Newman & Nile Rodgers)

Sigala has now chalked up 3 major hit singles in just 7 months (No.1, No.3, No.5), and over 2 million sales worldwide. With his last release, ‘Say You Do’ (feat. Imani and DJ Fresh) still in the OCC Top 20, he drops his biggest track yet, ‘Give Me Your Love’, featuring John Newman and Nile Rodgers. ‘Give Me Your Love’ will be released on 8th April on Ministry of Sound Recordings.

With digital streaming figures in excess of 300 million, Sigala’s rapid rise has seen him become one of the most successful dance producers of the decade. His debut single ‘Easy Love’ debuted at No.1, broke Ministry of Sound’s pre-order record, and is now certified Gold. His follow-up, ‘Sweet Lovin’, was only denied a No.1 by two Justin Bieber singles, stayed in the UK Top 20 for 12 weeks and has now gone Gold too. Latest single, ‘Say You Do’, debuted at No.5 and saw him increase his total UK radio plays to over 150,000.

Sigala’s been championed by Radio 1, Capital, Kiss, MTV, The Sun, Daily Mirror, Popbitch, Digital Spy, Shortlist, Clash, Complex, SubSoul, and beyond. He’s recently been in the studio with Craig David (who joined Sigala for his first Radio 1 Live Lounge session), Felix Jaehn, Fuse ODG, and more, as well as putting the finishing touches to his debut album.

After a UK winter tour, Sigala set out on his first US and Canadian tour in March, with shows including Los Angeles and Ultra Miami. He embarks on his debut Australian tour later this month, before returning for the UK festival season.

“John has an incredible voice and Nile has been a major influence on me. They were great fun to work with and I’m really pleased to get them both on ‘Give Me Your Love'. The past year has been an amazing whirlwind and I’m enjoying every minute of it. I’ve been working hard on my debut album and I hope to have it finished soon”

"The collaboration came about quite organically, I think we’re both fans of each other’s music and as soon as I’d heard a couple of singles I knew I wanted to work with him [Sigala]. Working with Nile was exactly as I’d imagined, the guy is a legend! He did his thing and added flavor to the track, which really helped give it a lift and reinforced the vibe we were looking for."