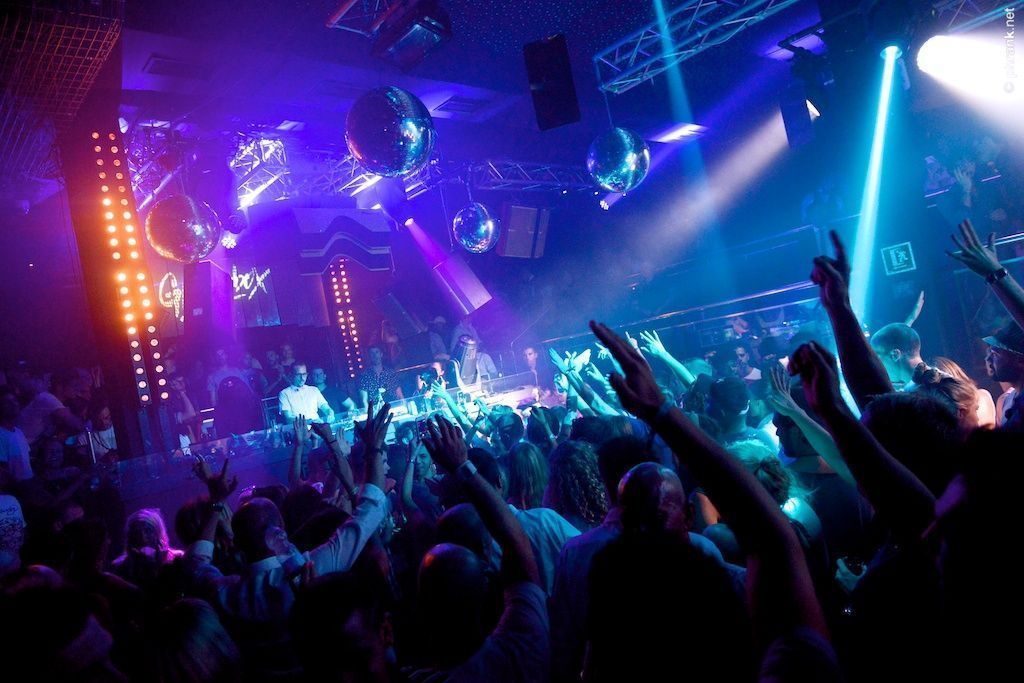 Glitterbox, the most-talked about new Ibiza party in recent years, has announced a move to Space Ibiza to host the Terraza. The weekly Friday party will open on 12th June, and run for 18 weeks until 25th September.

As the island’s most iconic club, and with an unparalleled musical history, Space Ibiza is the perfect home for Glitterbox’s new adventure. This collaboration is a clear statement of intent and marks a fundamental change to Friday nights in Ibiza.

But that was last summer and just the beginning. A new season beckons. There are memories to be made, and more fun to be had. The first guests for Glitterbox at Space Ibiza 2015 parties will be announced later this month.