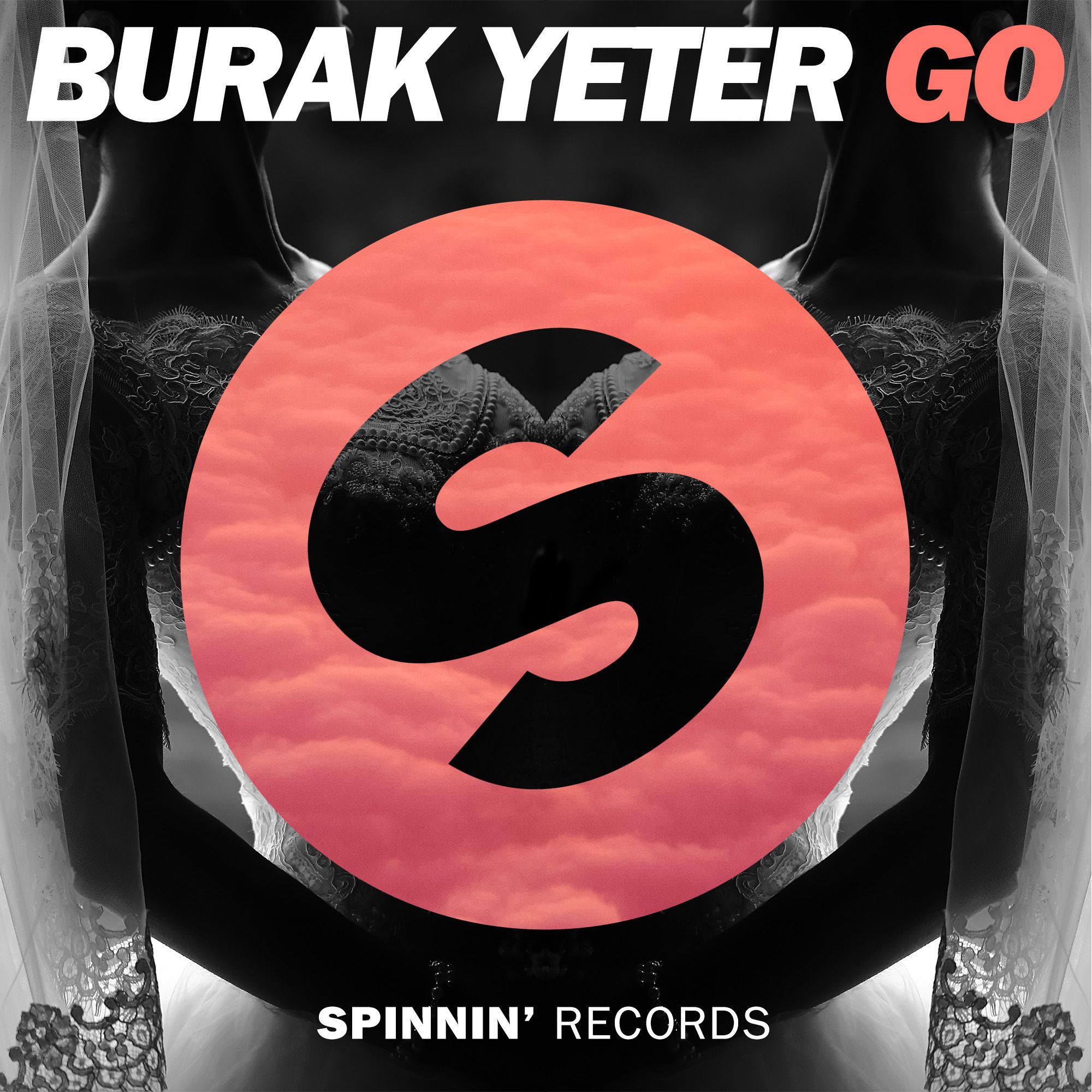 Burak Yeter is keeping up the panflute movement with his new track ‘Go’. It contains a big suitcase with happy vibes and sunny thoughts. The positive lyrics and sultry beats will make you wanna go for it. Don’t wait any longer to check out this hit!

Musician, DJ and record producer Burak Yeter began his career as studio session musician in the mid-2000s after successfully graduating from SAE Audio Engineering Institute of London with the highest grade. He made name as one of the greatest music arrangers in The Netherlands and Turkey. To gain diverse experiences in music, he lived in various cities, such as Amsterdam, Los Angeles, Berlin, London, Istanbul and Frankfurt. He worked with many famous singers and musicians in his studios in Amsterdam, Istanbul and Los Angeles.

After 10 years Burak Yeter started a new page in his career with his “New World” project; new songs with a new world. He releases his first single ‘Happy’ on Spinnin’ Records where the track was voted best song of the week in the Spinnin’ Talent Pool.

Today Burak Yeter works on upcoming projects in his studios, while DJ-ing around the world and releasing his newest track ‘Go’. The track was recorded in Los Angeles in his studio and mixed and mastered in Amsterdam. “It’s nothing but a summer breeze with tropical melodies and warm summer colors ready to suddenly catch you on a dancefloor.”, explains Burak Yeter.