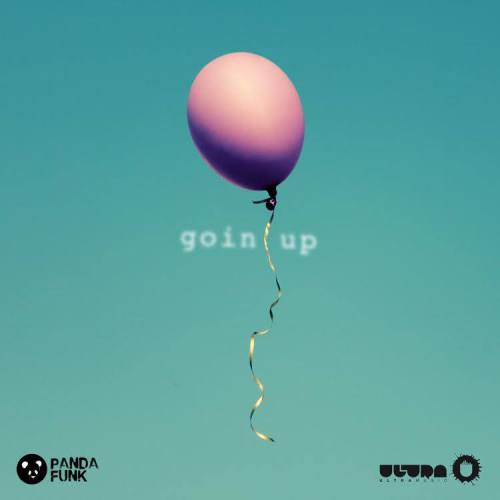 Deorro releases the official music video to his most recent single, “Goin Up” featuring DyCy. The anthemic dance cut comes accompanied by an artistic visual treatment, following a female lead character through a vulnerable and guarded sequence. The ironic shot portrays raw, unmasked human emotion behind a figure whom is obliged to be in costume.

Previously heard at festivals across the globe, “Goin Up” has been one of the year’s most anticipated melodies, finally released amidst a string of hit records from the producer. While the Elvis Crespo collaboration “Bailar” became an anthem in its own right, Pitbull signed on for a flavorful dance-pop version, and Deorro kept fans satisfied with spontaneous releases such as this summer’s “Butt Naked.”