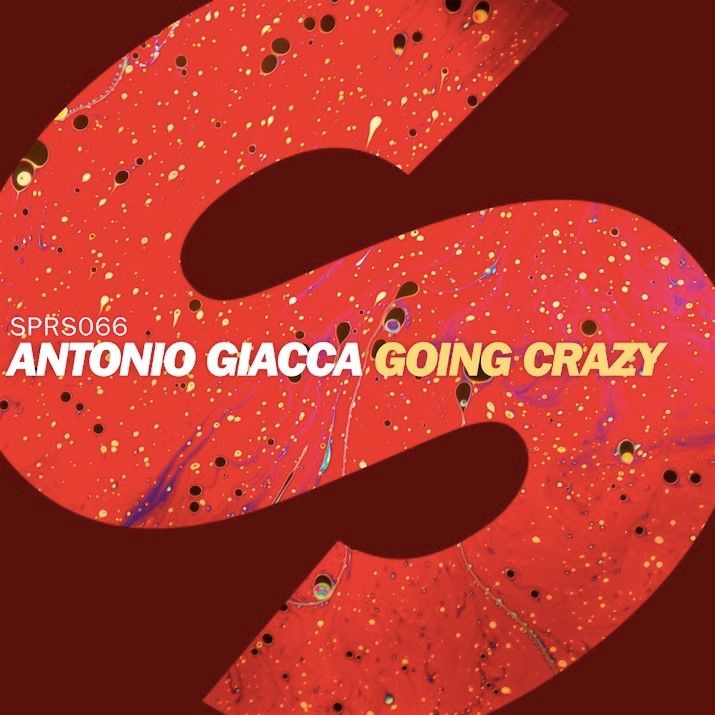 Having recently rocketed to the top of the Beatport House chart with his remix of Sugarstarr ft Alexander’s ‘Hey Sunshine’, Antonio Giacca is back with another future house stomper, ‘Going Crazy’ released on the 18th September via Spinnin’.

The influence of sunny LA can clearly be felt in Antonio’s productions, and ‘Going Crazy’ is no exception; it’s a perfect feel-good beach party anthem, thanks to its unique blend of crowd-pleasing drops and hands-in-the-air breakdowns. The vocals and piano chords channel an old-school house vibe, yet the bulk of this track is a perfect example of Antonio’s pioneering future house sound. It’s an infectiously catchy and upbeat party-ready piece from a producer who has experience of sending dancefloors wild in both his native Europe and in glamorous LA and Las Vegas.

With support coming in thick and fast from the likes of Pete Tong, David Guetta, Hardwell and Avicii, this record looks set to only further add to Antonio’s rapidly growing fan base from both sides of the booth.