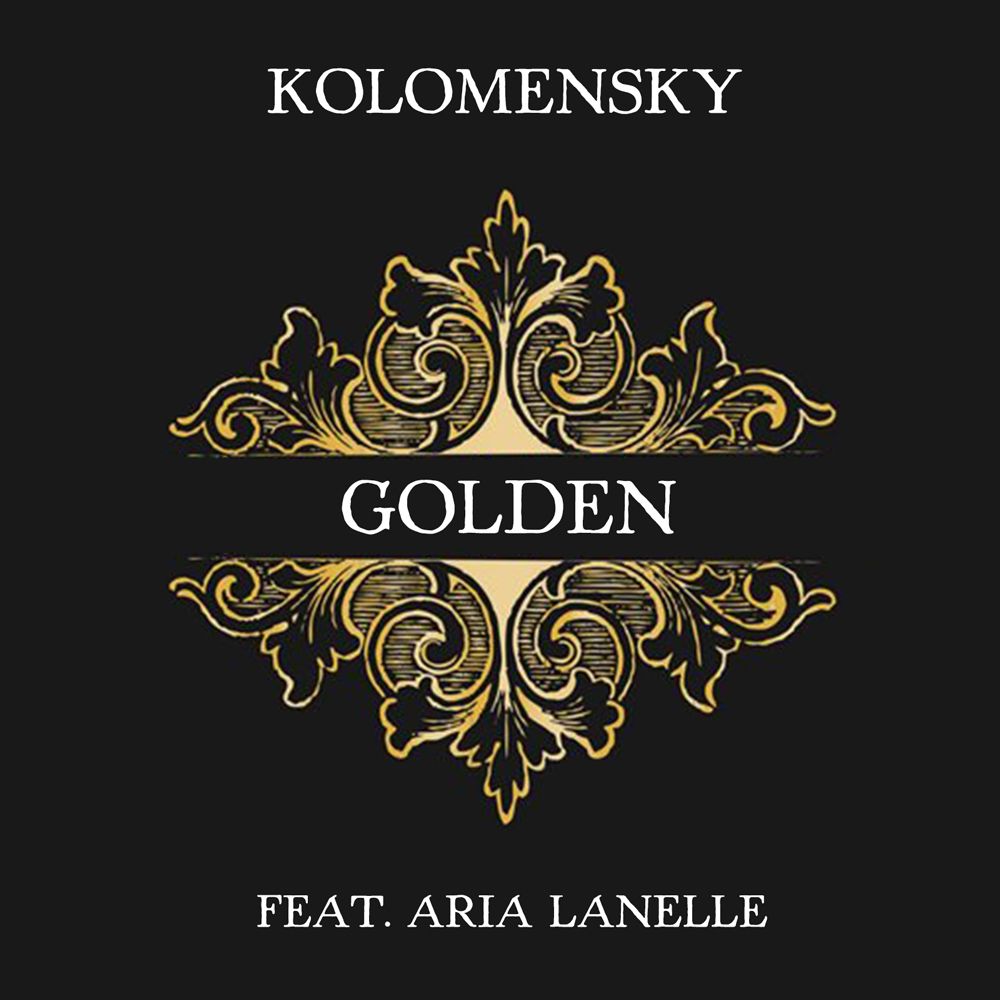 ‘Golden’ is the great new summer-house treat from Russian singer, songwriter and producer Kolomensky (formerly Dany Kole), featuring the lush voice of a singer/songwriter out of Boston known as, Aria Lanelle.

Denis Kolomensky thrives on experimenting with different styles of music as he continues to develop the dynamics of his sound. ‘Golden’ sees him stepping away from the microphone, so that he can channel 100% of his attention on the instrumentation and production, making way for Aria Lanelle to step in and give the track a touch of her unique flare.

‘Golden’ is the perfect summertime accompaniment with its uplifting summer-house grooves and smooth infectious bass-lines. Kolomensky’s hypnotic beats will have you searching for the nearest dance-floor, where you’ll find freedom in movement as Aria Lanelle‘s incredible diva-like voice carries you away to a place of euphoric enjoyment.

“I’m going through changes and starting to write some more serious and complicated music, so with this track I wanted to keep all the light-heartedness of my previous Dany Kole releases” – Kolomensky

‘Golden’ is available now from iTunes and on Spotify, but for a limited time you can also get a free download via Kolomensky’s Soundcloud page.

Aria Lanelle is busy preparing the follow-up to her 2014 ULTRAGIRL EP, which featured a song called ‘Got It Bad’ that recently won Lanelle the R&B division of the ‘John Lennon Songwriting Contest’.