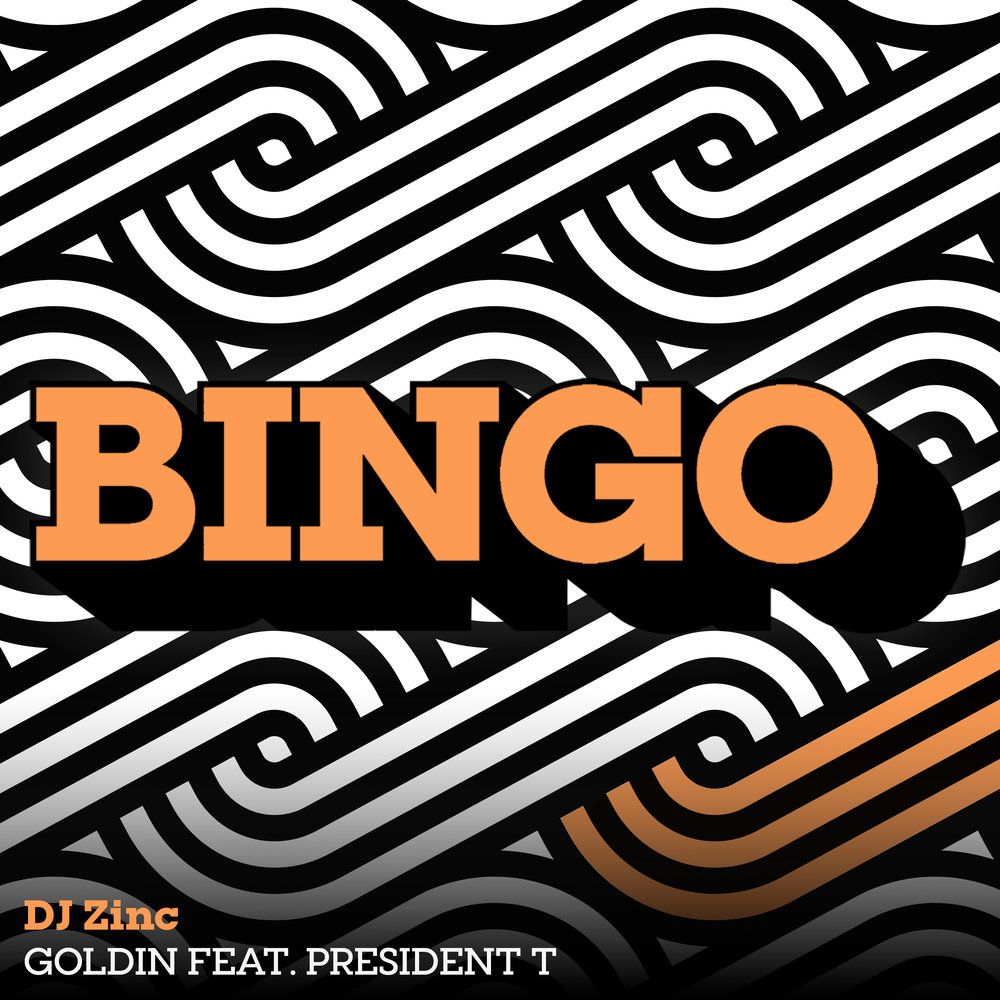 Bass legend DJ Zinc meets grime hero President T on new single ‘Goldin’ out 15th March 2019 on Bingo Bass. This 24-karat showpiece has all the hallmarks of a cult smash.

A former member of grime’s influential Meridian Crew alongside Skepta and JME, President T has a rep to match his coveted flow. This year has seen DJ Zinc feature on BBC Radio 1's Dance Anthems and Spotify’s New Music Friday UK with runaway smash ‘Close My Eyes’, as well as being the cover star for Spotify’s Inside The Bass playlist. Tearing into 2019, DJ Zinc’s sound isn’t one to sleep on. So drop into ‘Goldin’ and see where bass is heading this year.