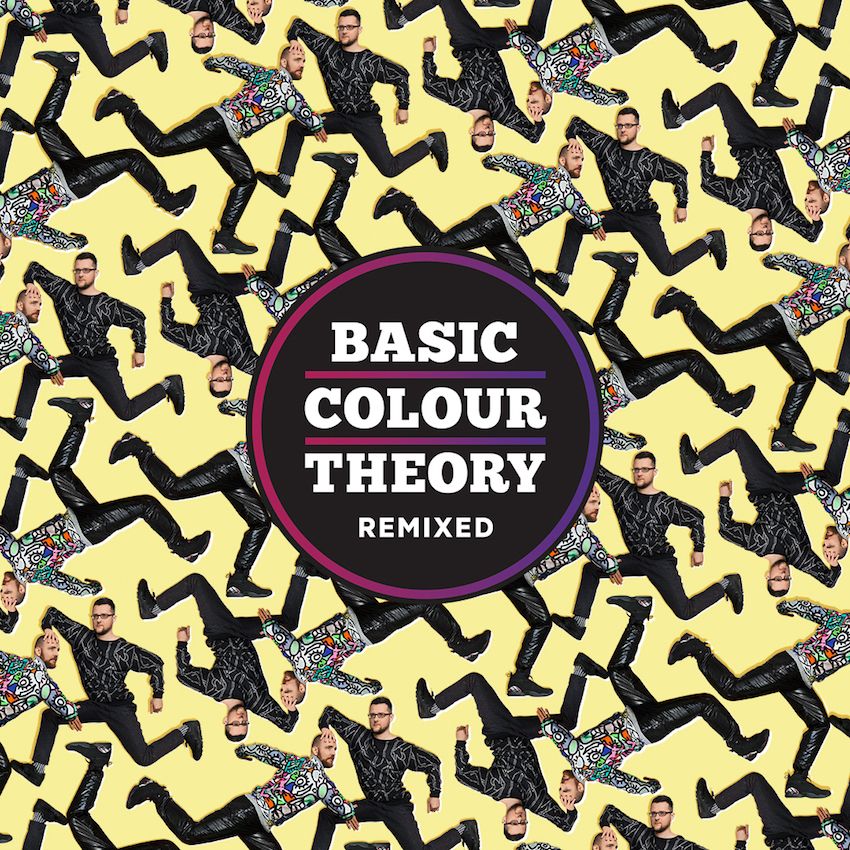 Fresh from Catz ’N Dogz own recent remixes of Disclosure, Roisin Murphy and Rufus comes their own remix album of the critically acclaimed “Basic Colour Theory” album the Polish DJs, producers and Pets Recordings’ label owners have now invited a prolific array of artists to remix a selection of the LP’s signature tracks.

This collection will be released digitally as well as on vinyl on 11th March 2016.

The 2015 original LP combined traditional songwriting meets Catz ‘N Dogz trademark infectious basslines; a natural result of extensive sonic exploration and the osmotic process of years of DJing worldwide, all the while developing a deeper understanding of what they want to deliver through their music.

From more simple edit work, to entire tonal shifts, the pair’s songwriting has been reassembled by an eclectic, star-studded cast of beatmakers that include Jamie Jones,  Claude Von Stroke, Karizma, Fred Everything, Anja Schneider and Eats Everything to Maurice Fulton, Jay Shepheard and Matthew Herbert whom as well as contributions from Psychemagik, Skudge, Ptaki, and Yotam Avni all skillfully apply curious fusions of their own unique musical roots.

This is a remixer's remix compilation that succeeds in connecting the tracks musical dots into a singular musical vision.

Rethought and reimagined, melodies and vocals are respectfully trimmed away In favour of new found rhythms., The remix clearly thought of as an extended method of quotation, citation and commentary with each new sound enforcing the consistency and dependability of Catz ‘N Dogz original production

Highlights “Good Touch”, “Get It Right” and “The Joy” becoming equally bulkier in vibe, more expansive, yet often less capacious in detail.  Each remix a smart move that lets the originals greatness speak for itself.