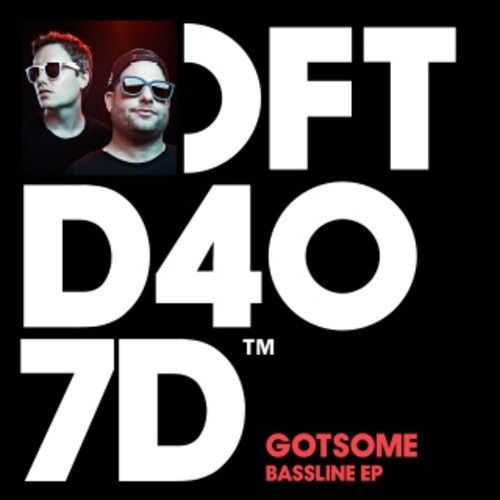 GotSome – aka Alex Homes and Adam Gorsky – are a UK production duo set to imminently explode onto the house scene. Previously recording as two parts of Forget Me Not (who saw releases on imprints such as Hypercolour’s Losing Suki and Alfresco Disco Records), they are now set to drop their debut EP under their new moniker; the huge Bassline EP.

The title track has crossover written all over it and has already found itself a couple of A-list champions in Radio 1’s B Traits and Annie Mac. With a huge bassline that aficionados of classic acid house will surely recognise and instantly infectious vocals courtesy of Get Along Gang, this looks set to be a huge club anthem with the potential for more mainstream success. Be warned; this record may be left stuck in your head long after listening.

This surefire hit is backed up with two further, exceptionally strong records in ‘Don’t Want You Back’ feat. Janai and ‘On Point’, completing a package that announces GotSome’s arrival on the world stage with the utmost poise and conviction.