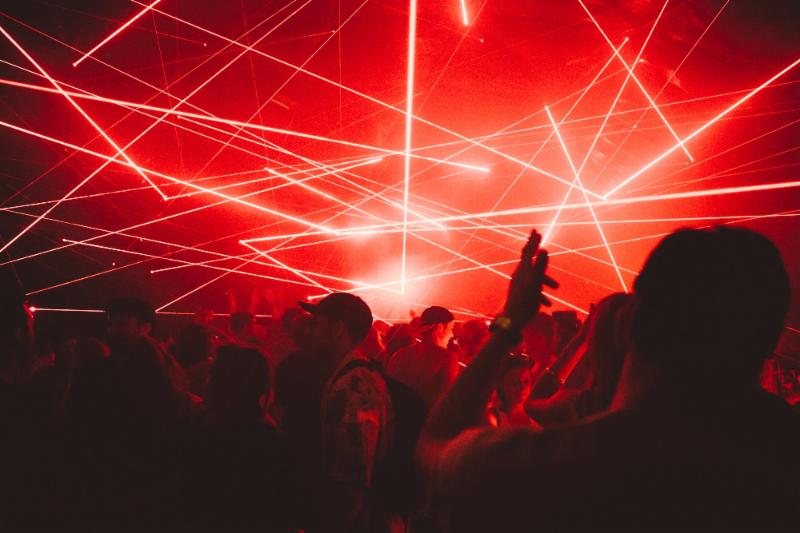 Nestled in the picturesque, mystical woodlands of North Wales, Gottwood – a beacon of the UK electronic dance music scene and now embarking on its 9th year, is a truly intimate affair for music lovers.

Year after year, Gottwood's loyal family following make the pilgrimage to what has been deemed as 'the most beautiful festival in Britain'. From sensational breakthrough artists to accomplished and worldly trailblazers, everyone comes out in full force for this unmissable party.

Standing by their testament to bring together a collection of some of the finest selectors in the world, Gottwood welcomes a host of new and faithful returning acts including Avalon Emerson, Ben UFO, Rodriguez Jr, Dominik Eulberg, the multifaceted Paul Woolford and his genre hopping alias Special Request, plus Andrew Weatherall who'll play twice across the weekend, with a special A Love From Outer Space (ALFOS) set.

Over the last three years Gottwood has taken the lawn stage from a DJ based affair to what is now one of the most forward thinking live stages on the festival circuit. Further affirming that status Gottwood have curated a perfectly balanced live bill which sees Romare, Rival Consoles, Dark Sky, Weval, Africane 808, Wolf Muller & Niklas Wandt, Tenderlonious & The 22archestra, Happy Meals, Febeuder and Ariwo all playing fully fledged live sets across the weekend.

Move D, who has played more sets at Gottwood than any other artist, returns along with the likes ofHunee, Palms Trax, Axel Boman, Felix Dickinson, Bufiman and Amsterdam's master of off kilter and unpredictable party starting sets San Proper.

Gottwood have taken a stand against short sets with Manchester's Mr Scruff signing up for a long extended performance on the picturesque Lawn Stage as well as Shed on the now infamous Trigon and of course their close Houghton Festival counterpart and man of the moment Craig Richards in the Walled Garden.

The full Gottwood 2018 lineup is listed below, with remaining tickets available via www.gottwood.co.uk