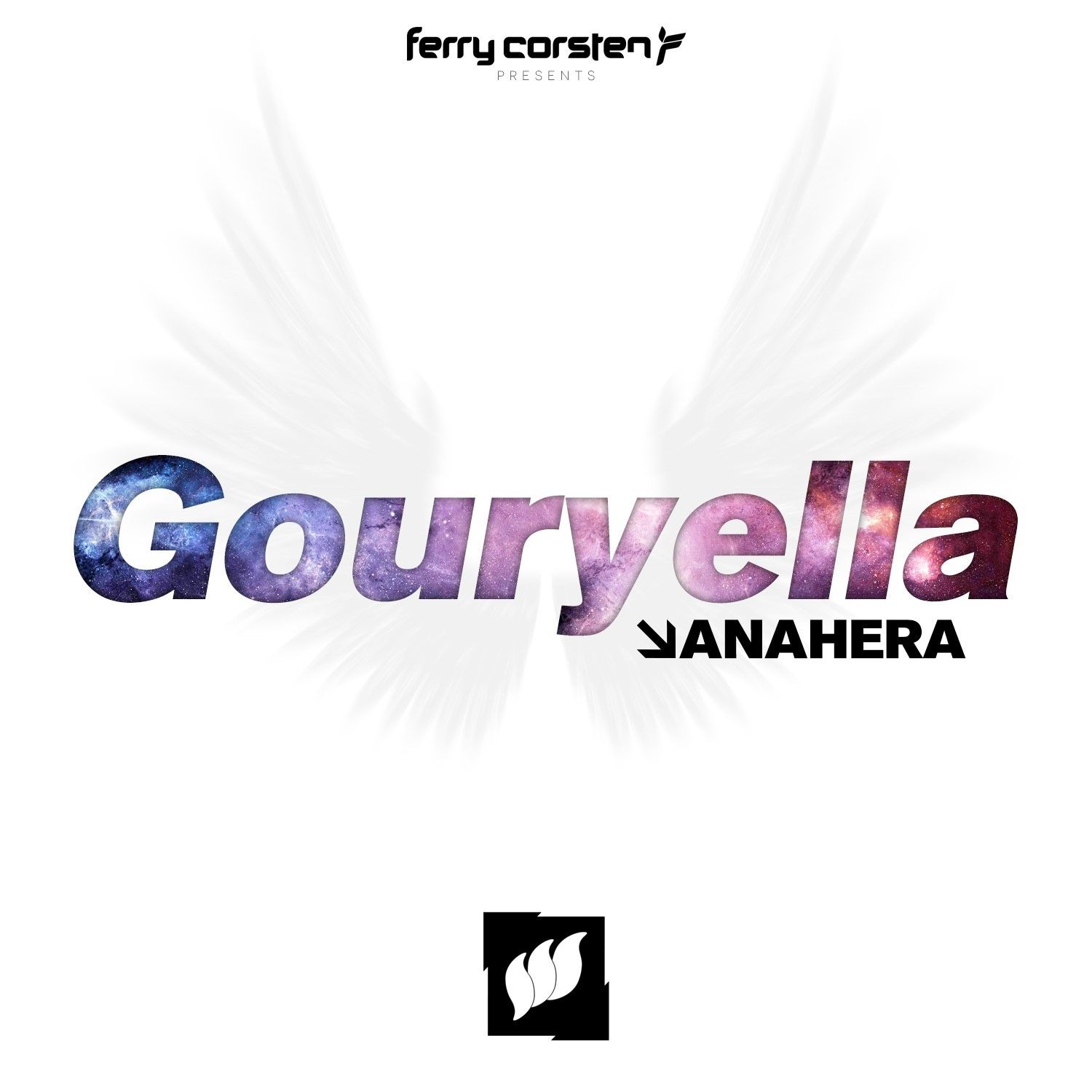 Ferry Corsten is no doubt one of the most influential and versatile producers of the modern electronic music scene. Whether it be a production under his own name or side projects such as System F, Gouryella and New World Punx (with Markus Schulz), Ferry is comfortable in pretty much any realm of the dance music world.

It’s with great excitement that we announce Ferry Corsten is taking a dip back in time and bringing it back to the future with the relaunch of his beloved Gouryella project. The new Gouryella single – “Anahera – will be released on June 15th and it has all the hallmarks of classic Gouryella but with a modern twist; uplifting ethereal melodies, rapid arpeggios and brilliant orchestration. It’s an instant classic.

Let’s take it back to 1999 for a moment – a key year for Ferry Corsten and the genesis of both the Gouryella and System F projects. Of his many aliases, System F marks Ferry Corsten’s big break. In February 1999, Ferry released his career-changing track “Out Of The Blue” on the Tsunami imprint as System F. The single is a melodic and powerful twister and turned out to be one of the biggest trance tracks of 1999, achieved a top twenty position in the U.K. single chart, and put Ferry on the world-wide dance map permanently.

In May 1999, the title “Gouryella” by the act Gouryella was released, an artist-project Ferry produces together with a certain internationally famous Dutch DJ named Tiësto. This partnership also proved to be pivotal to Corsten’s career. The first single “Gouryella” entered the U.K. Singles Top 75 at #15 and achieved top chart positions throughout the world. The follow-up of Gouryella, entitled “Walhalla” was also released worldwide to critical acclaim.

A pioneer and a dynamic force in the electronic dance music industry today, Ferry Corsten never ceases to amaze, awe and even challenge his music contemporaries with the zest and talent he has in his productions and musical sets.