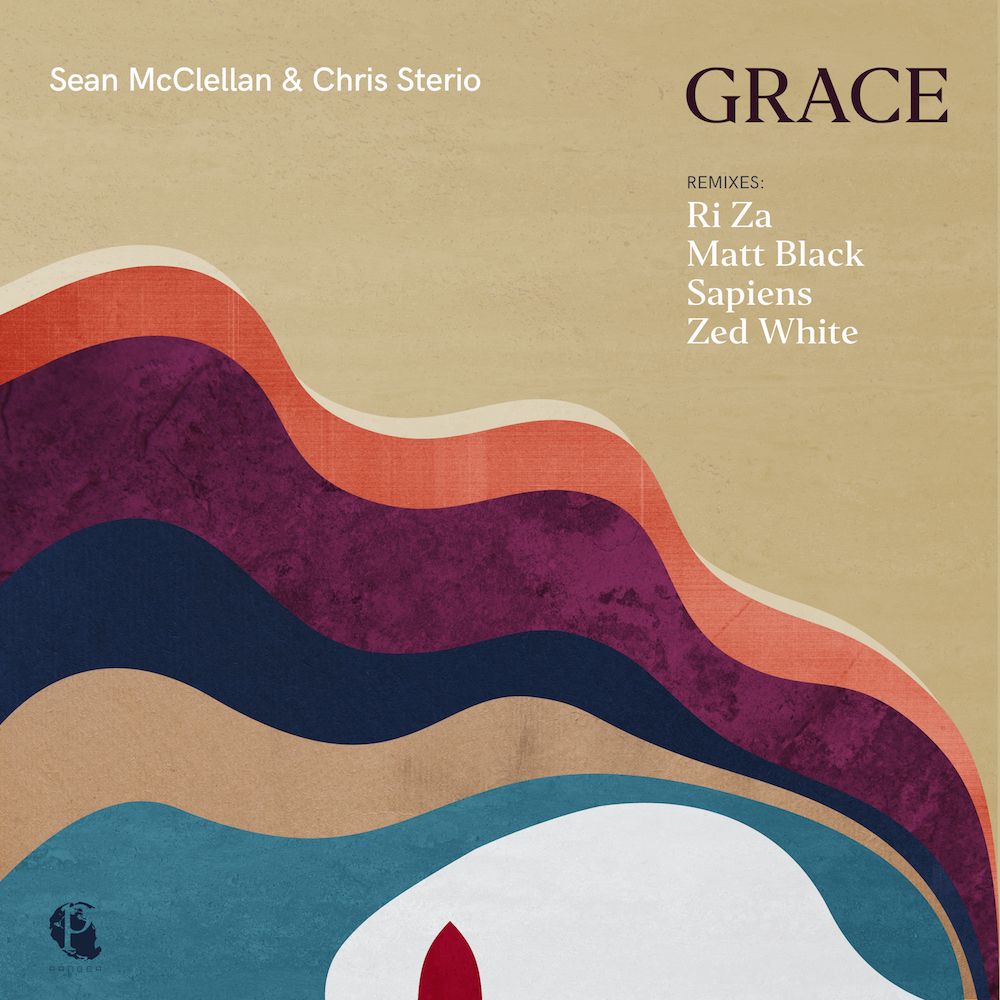 While they could not live father away from each other (Chris lives in the Isle of Man, UK, and Sean in Charlotte, NC, USA), the two have found a way to collaborate and create catchy and energetic club tracks that and have gained fans all across the globe. The two have also managed to get signed to some of the most prolific underground labels around. In fact, Chris Sterio’s mixes on ProtonRadio consistently rank in the Top 5 most listened to mixes, right next to the likes of John Digweed’s Transitions Radio show!

Together once again, Chris and Sean team up to create “Grace”, with remixes by some of the hottest underground producers out there right now, including Zed White, who makes his Pangea debut here after releasing music on fine and iconic imprints such as Perfecto and Bonzai!