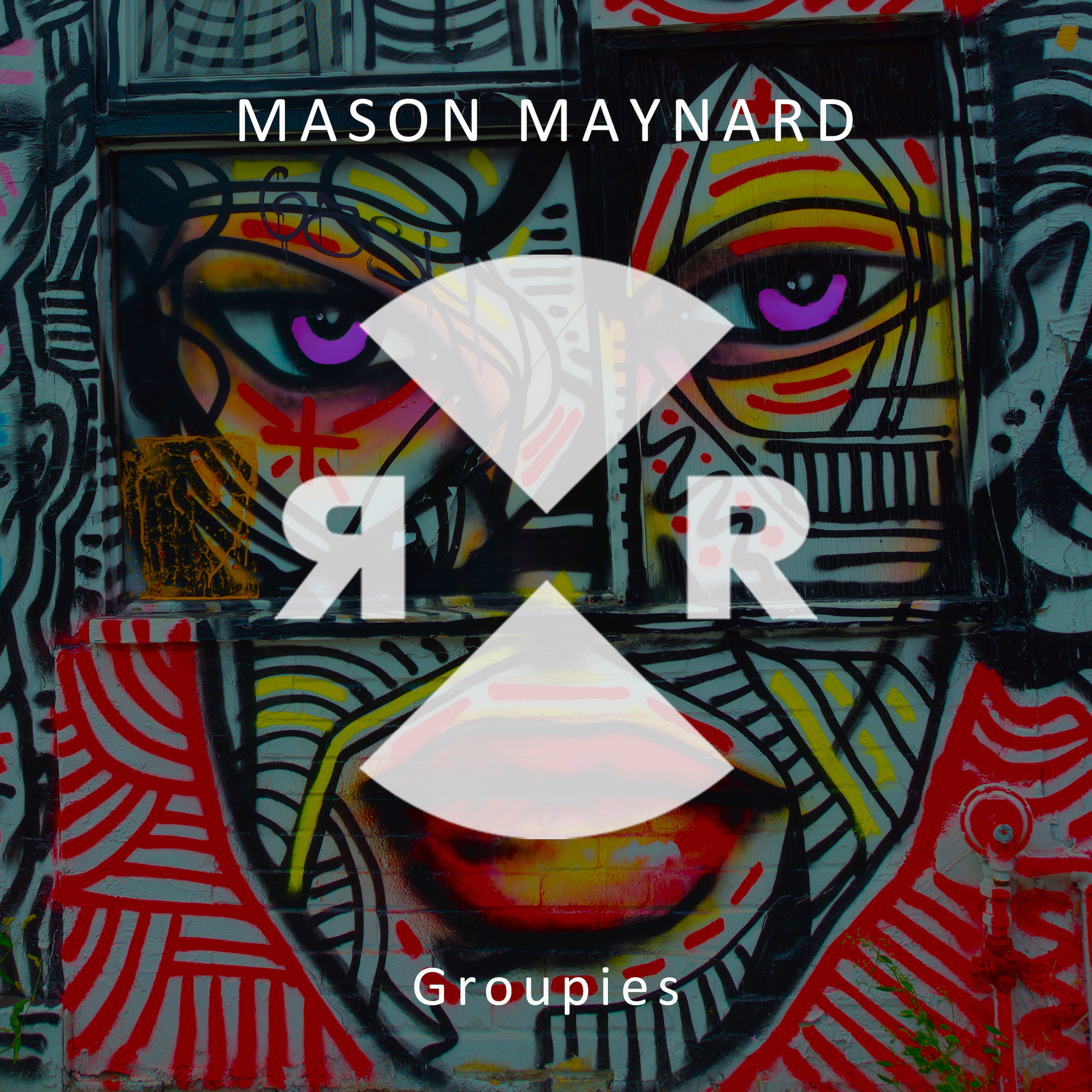 A thumping release which showcases Maynard’s signature style, ‘Groupies’ is packed with atmospheric chord patterns, dynamic four-four rhythm and flaunts an edgy club-ready hook. The track follows another huge year for the fast-rising talent, who has received support from the likes of Pete Tong, Danny Howard and BBC Radio 1’s Monki.

This year has seen Mason performing at the likes of Hi Ibiza​, Amnesia, Hideout, and The Hangar at Parklife – where an enthusiastic crowd of 15,000 were in attendance in his hometown. His burgeoning career so far has seen him unleash productions on esteemed labels like Cajual, Repopulate Mars, and DFTD; garnering support from industry heavyweights such as Pete Tong, Lee Foss, Skream, Richy Ahmed, Patrick Topping, Claude Von Stroke, Hot Since 82, ​and Carl Cox, with the latter dropping Mason’s productions in his essential mix.

The Manchester DJ has a busy Christmas schedule lined up, including a Boxing Day set at The Warehouse Project, and another at London’s Studio 338 on the 30th December.

Check out the rest of his dates below: