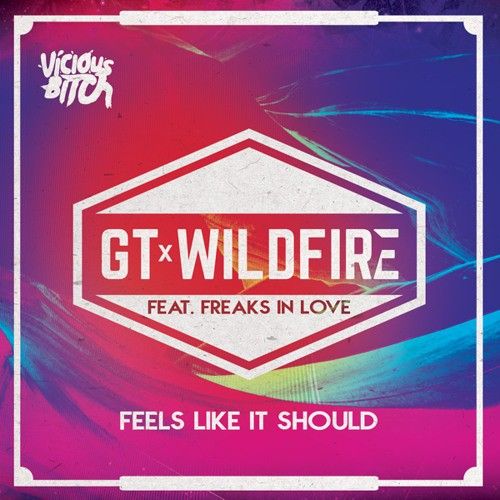 Coming together on a hot new collaborative project, legendary Australian DJ/producer GT and Melbourne house pimp WILDFIRE bring us their outstanding debut single “Feels Like It Should”, featuring FREAKS IN LOVE. “Feels Like It Should” exclusively premiered on Triple J’s Friday Night Shuffle last month, with repeated spins over the past few weeks including the buzzworthy CASSIAN remix.

The track has also picked up international DJ support from the likes of The Magician, Gorgon City and Tensnake and is currently sitting at No.16 on the ARIA Club Chart and in the top 50 of Spotify’s Viral chart. A smooth guitar-led house tune with a bass line that could melt icebergs, the superb melodies are complimented by the emotive yet optimistic vocal lines to encompass a truly memorable song, which builds upon it’s simple yet hugely effective elements into a climax that’s worth every chord and refrain.

As one half of TONITE ONLY, GT is responsible for some of the biggest dance tracks of the past few years. Tonite Only’s single “We Run The Nite” was No.1 on the ARIA Club Chart for a massive 11 weeks and received huge airplay support from Triple J, being one of the most requested songs on release.

Coming in red hot on the remix package CASSIAN leads the charge with arguably one of his most amazing remixes to date – fully charged for the club floors. Following on in top form PIPE DOWN CHACHI lays down a cool future bass cut and ALEX PRESTON comes forth with a banging main room future house version to seal the deal following his recent remix of “Where Are U Now” which clocked up over 1 Million plays!