Endor - Gunna Be Mine 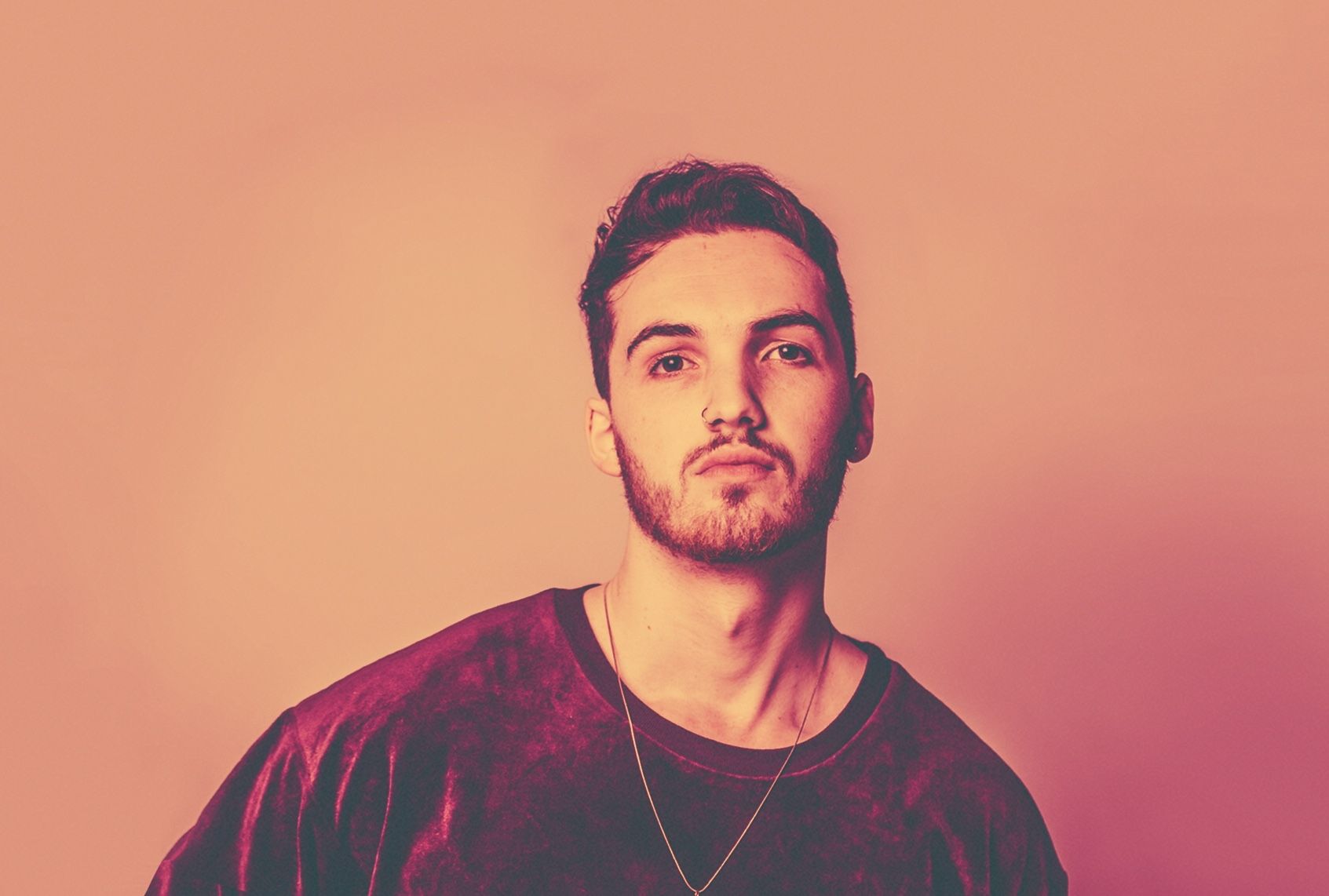 Endor - Gunna Be Mine

Endor’s new single, Gunna Be Mine, is a deeper and techier take on his popular house sound. Featuring an infectious, grooving bassline and chopped 90s-style vocals, you’re not gunna’ be able to resist the temptation of grabbing your own copy.

With an impressive catalogue of remixes and originals racking up over 8 million Spotify plays and 25 million on Soundcloud, Brighton-based Endor is making his mark on the UK House scene. His unforgettable bootlegs continually attract global support, most notably his unofficial edit of Skream’s In For The Kill.

At the end of 2017, Endor collaborated with rising star Youngr and released Give It Up via Island Records. It quickly gained widespread critical acclaim from the likes of The Black Madonna and Fatboy Slim. Mistajam made Give It Up his Future Anthem on BBC Radio 1, hailing it as a “pure, quality house record”.
In 2018, Endor is set to release a string of originals, alongside curating the ever-growing Flight Mode live series, which has seen guests Blonde, FooR, Sammy Porter and many more take part.

Gunna Be Mine is this year’s first release and it’s sure to get everyone from clubbers to grandparents on their feet!