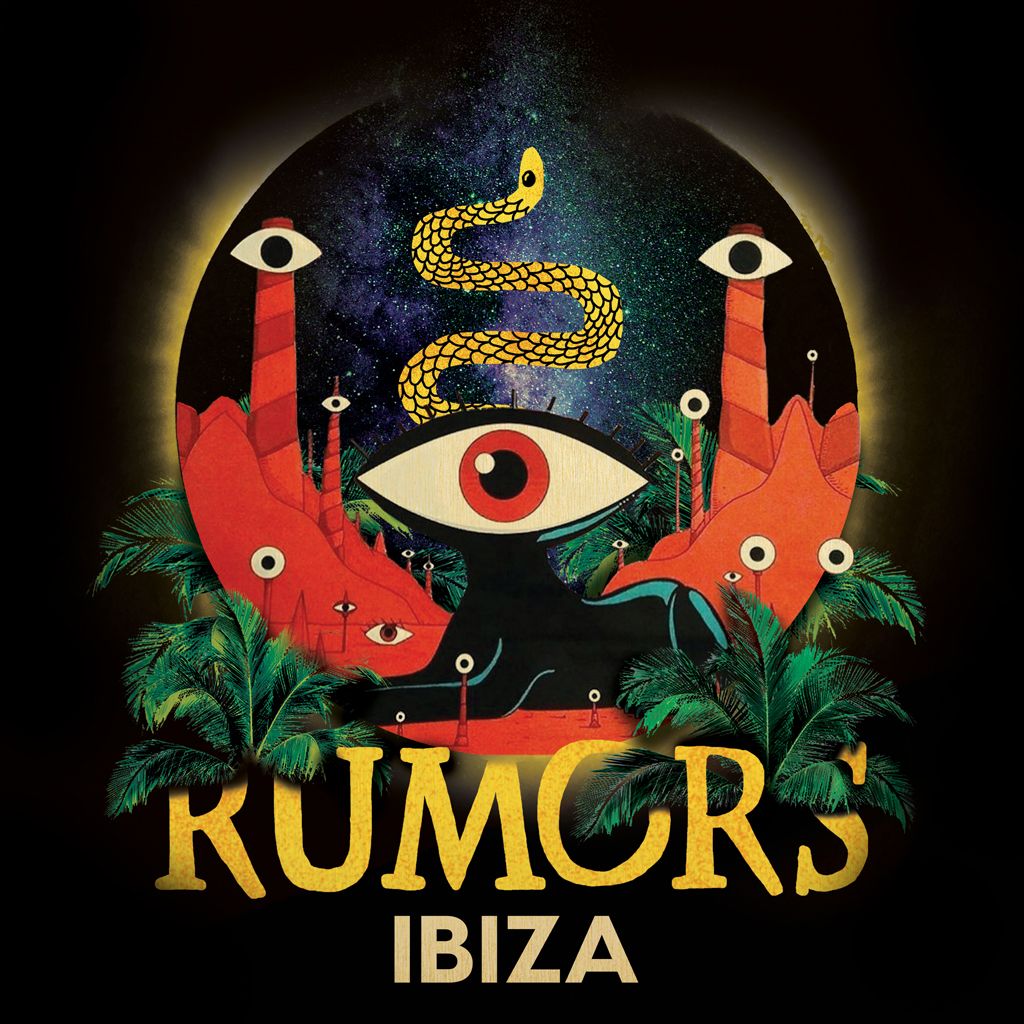 Consistently recognised as one of Ibiza’s most compelling and eclectic performers, Israeli curator Guy Gerberreturns to the White Isle for the 2018 season, with another huge line-up of talent for his avant-garde residency, RUMORS. The idiosyncratic event series will take place every Sunday between 20th May and 30th September, with the 2018 series marking several exciting debut performances from the likes of DJ Seinfeld (12th August), Danny Tenaglia (19th August) and DJ Tennis (30th September).

The 2018 season marks Guy’s fifth consecutive summer of RUMORS on the island, with a range of the finest talent joining the pioneering producer, including the likes of Dubfire, Cassy, Delano Smith and many more. The forthcoming series will also herald the return of innovative French-Lebanese producer, Dead-Tones, with up and coming Argentine duo NonCitizens as RUMORS residents.

Taking his inimitable RUMORS shows all across the globe, Guy Gerber recently hosted a special landmark RUMORS Palm Springs event during the first weekend of Coachella; the all-night party followed the release of Guy’s acclaimed ‘What To Do’ EP.

With the event to stay in its chic home of Destino – gathered attendees will soak up cliff top views across Talamanca to Dalt Villa, with the colourful decor giving the event a unique, and exotic feel. Continuing with free entry for 2018, RUMORS Ibiza has stayed true to its ethos and nature since its 2014 conception, with the event series expanding to BPM, Miami Music Week and London venue Great Suffolk Street Warehouse, as well as further events in the idyllic settings of Los Angeles, Mykonos and Tel Aviv.

The announcement coincides with the release of Guy’s incredible TOKiMONSTA remix of 'Don’t Call Me’ which came out over the weekend.