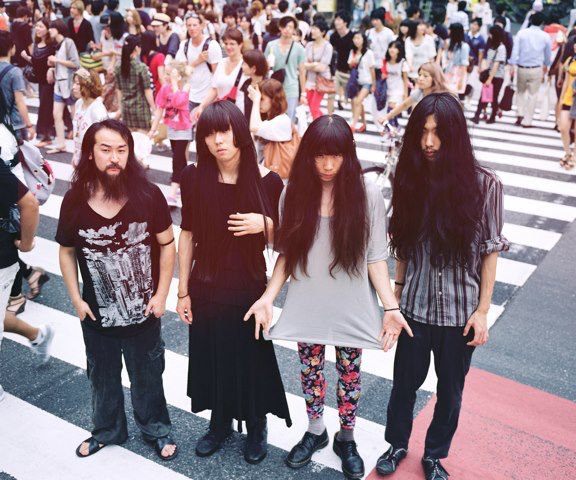 Following the success of their sold out sophomore year in 2015, Hackney Wonderland have expanded to two days, with each one-day pass wristband granting access to all five venues’ lineup across each day.

Founded by legendary indie promotors Cherry Cola Club and spread across five indoor East London venues, Hackney Wonderland promises to be an intimate who’s-who showcase of up and coming talent and stalwarts of the scene.

Despite being less than three years old Hackney Wonderland are already making waves as London’s best indoor festival, with inventive and considered programming and a ticket price that won’t break the bank.