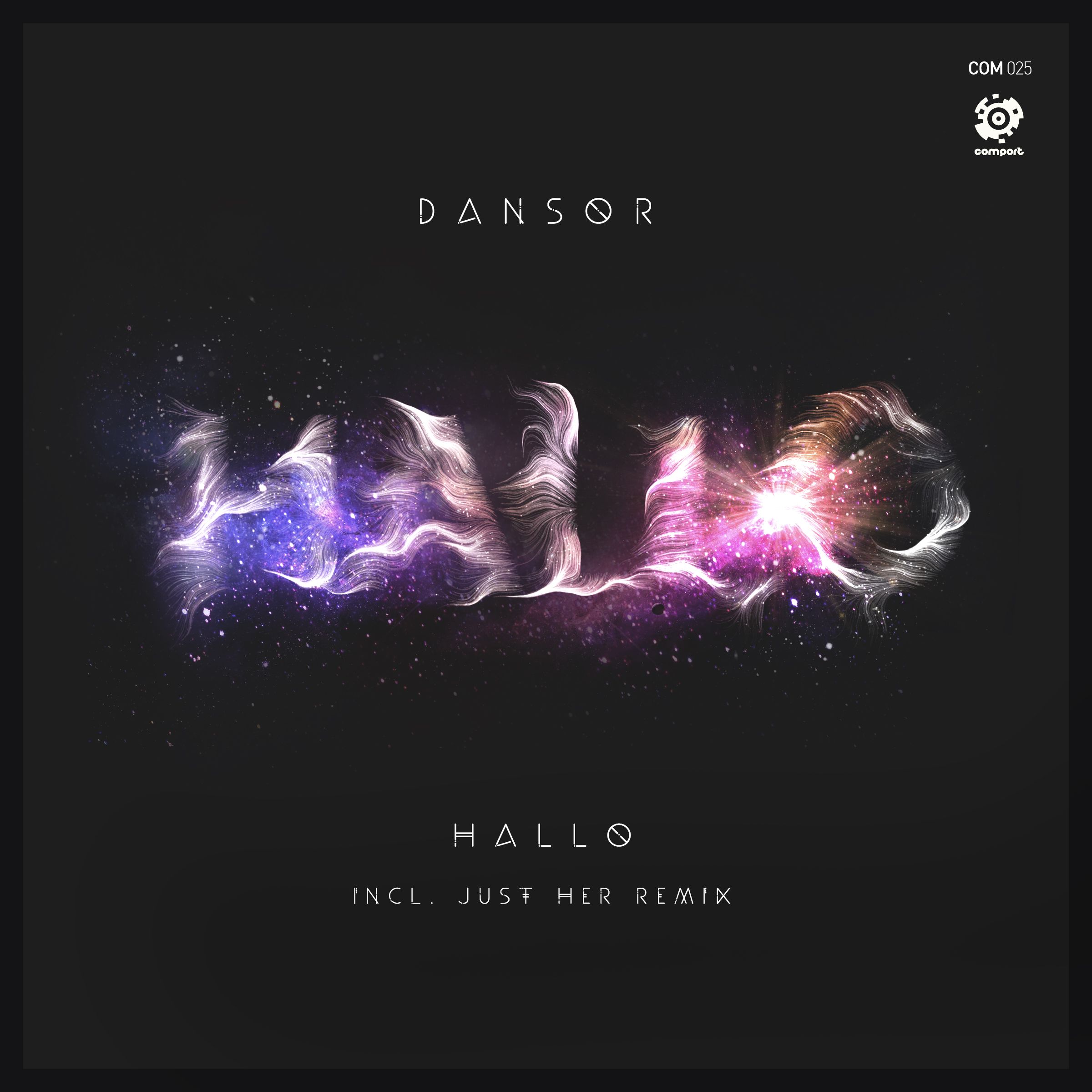 With Just Her on remix duties, Dansor kick-starts 2016 with a ‘Hallo’ for the final single ahead of her debut album on Comport Records.

‘Hallo’ is the third and final single released ahead of her long player ‘Theory Of Love’, an album Dansor performed live alongside jazz musicians at ADE 2015 and will soon perform again in her hometown of Haarlem with her band featuring Alle Farben & Arjuna Schiks on 16th January. Known for her releases on Tulipa and Nervous, Dansor is also the founder of Comport Records alongside Soundbalance and Von Smir – an eclectic imprint that hosts a broad range of releases containing elements of house, techno, jazz, funk, italo disco, new wave and indie.

Piercing chords and tantalising melodies are the centrepiece in ‘Hallo’, with mesmerising aesthetics collaborating to form one of Dansor’s more deep and introspective productions. Just Her then emphasises the percussion to form a rolling rhythm as spectral atmospherics operate throughout.