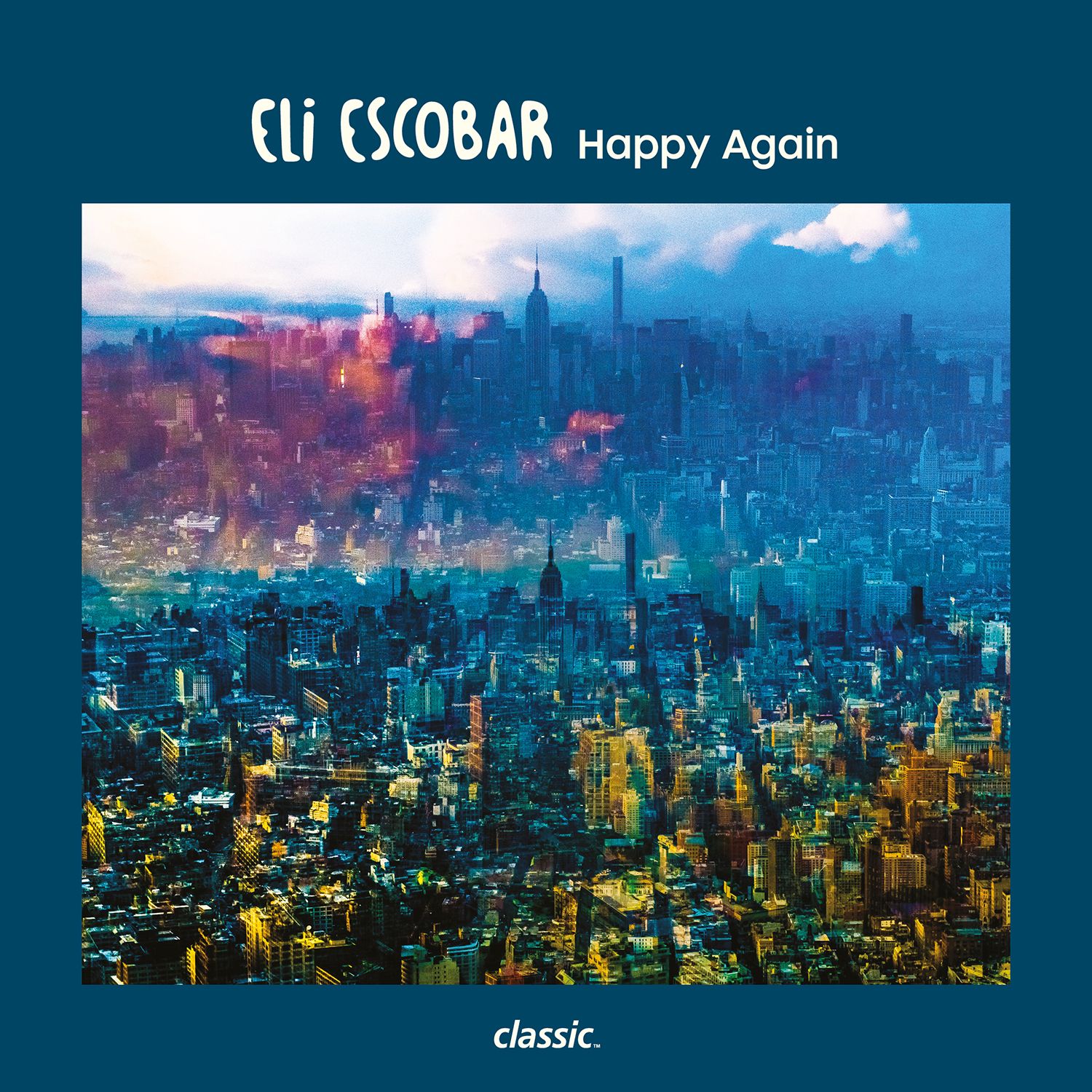 When it was released in the summer of 2016, Eli Escobar's 'Happiness' blew people away with its sophisticated house/disco hybrid sound and striking urban landscape. Critics were falling over themselves to hyperbolise over Eli's exquisite synth stabs while the coveted double LP continues to sell through to this day. The quintessential New York DJ, Eli's 'Happiness' stomped through the streets of his city, stopping off along the way at the jumping Brooklyn basement clubs and dusty record shops that he frequents.

Some months later, developing on those themes seemed like the most natural thing to do; hands flew up across the board for remixing duties and assembling the extended Classic family to contribute was an easy, nay joyful, task. 'Happy Again' was born, giving the album a fresh new suit of clothes. Re-works from Soul Clap, Kon, SoulPhiction, The Carry Nation, Yam Who? and Rogue D & Memoryman (aka Uovo) alongside bonus versions of tracks from the original album makes this the ultimate bumper pack.