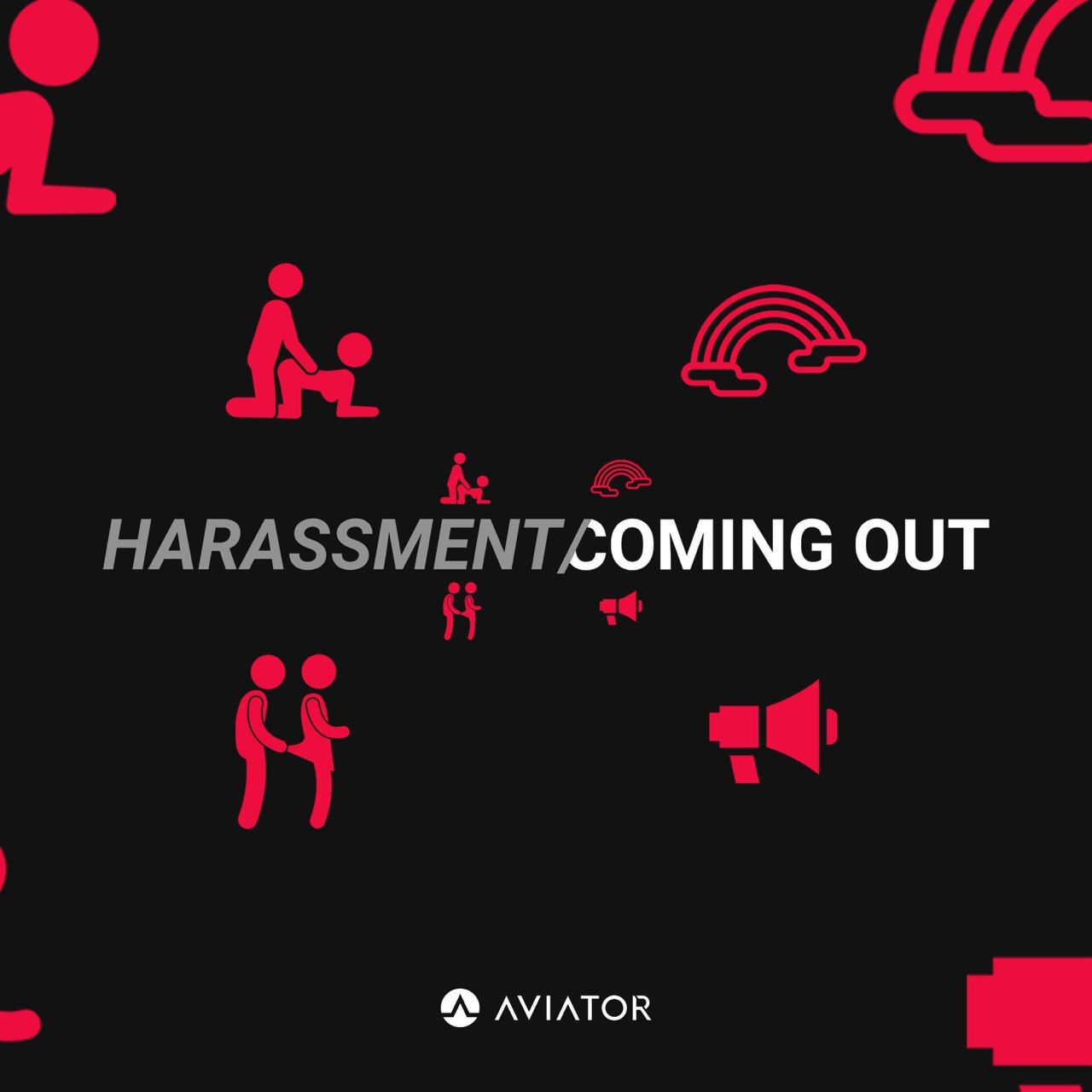 AVIATOR takes on a heavy subject with the sophistication of a tried-and-true veteran on his new track "Harassment / Coming Out," which is both a clubbing bomb and an artistic take on a controversial topic. Featuring a growling synths and a driving four-by-four bassline that carries throughout the track, "Harassment / Coming Out" conjures images of dark dancefloors and black leather, the music charging the air with an almost sensual frenzy through the haze of cigarette smoke. AVIATOR throws a curveball when the track's vocal snippets begin to intersperse with its sinister melodies, featuring glaring testimonies of sexual assault scandals that have been a primary source of media attention over the last few years. "This is only the beginning," one sample warns, before the bass takes over. Though his opinion isn't evident throughout the track, AVIATOR has hinted that a music video for the track features actors from Moscow's BDSMcommunity. If you're curiosity isn't piqued from listening to "Harassment / Coming Out" alone, stay tuned for the music video to delve further into the labyrinth of AVIATOR's mind.

When faced with life-changing events, some people turn to the belief that "everything happens for a reason." AVIATOR is one of those people. The Russian artist never intended to be a musician – he was attending university in Moscow to become a doctor when he lost his eye in a car crash, forever changing his life's course of events. While recovering, he was spending more and more time producing music and it eventually became evident that his future lay in music rather than medicine. When it was time for AVIATOR to return to medical school, he chose to produce music instead. Now bearing his signature eye patch, he has set out to forge a new path with his dark, driving sound. If "Harassment / Coming Out" is any indication, this is far from the last we'll be hearing from AVIATOR. Follow his socials to see what's next from this promising indie artist.