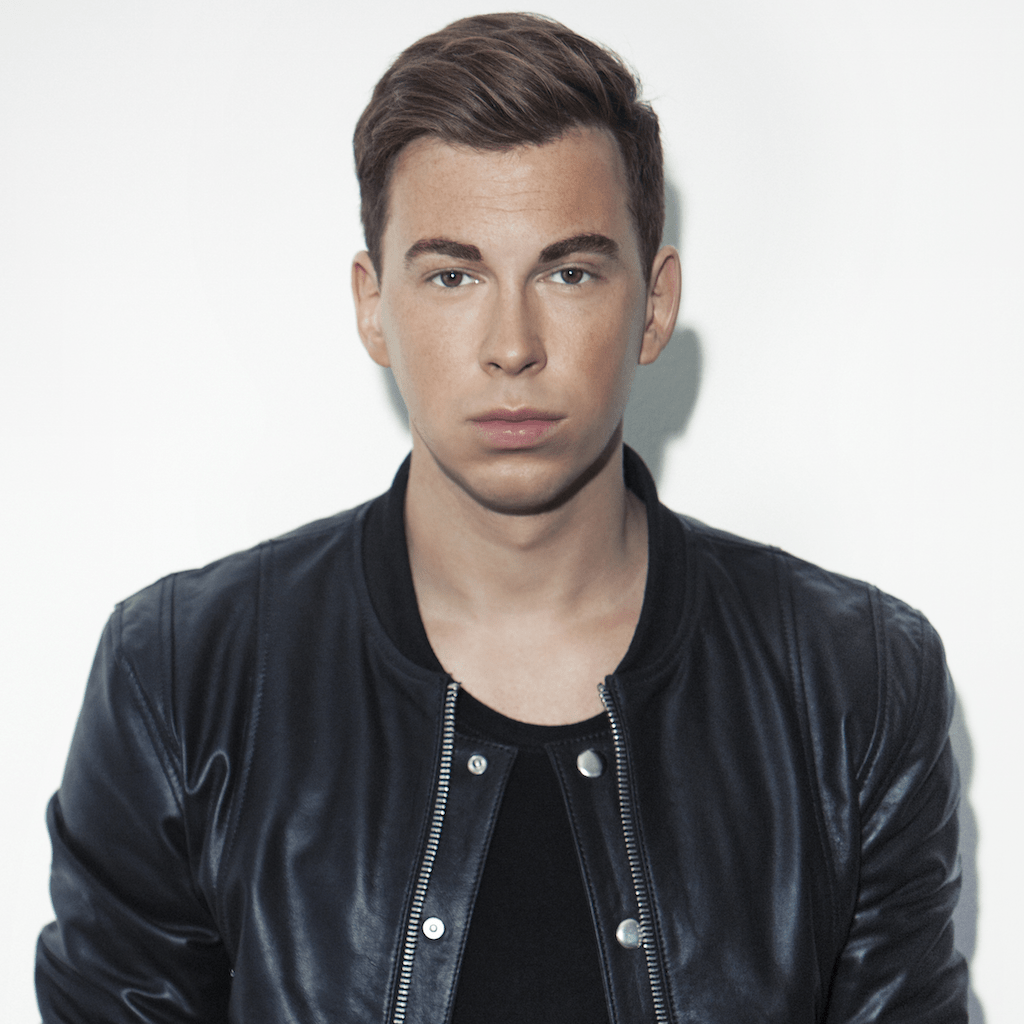 Ushuaïa Ibiza Beach Hotel can now reveal that Dutch powerhouse DJ/Producer Hardwell is confirmed for his third consecutive year as club resident, taking the helm every Tuesday from 28th June to 6th September*.

Having first made his mark at the famed open-air club back in 2014, the past two years spent at Ushuaïa Ibiza Beach Hotel have been formative to Hardwell and his thrilling career. His debut residency welcomed an array of special guests including Afrojack and W&W, whilst 2015 saw the launch of his fiesta themed Hardwell’s Carnival. Currently named the ‘Best International DJ’ and ‘Best Electro / Progressive House DJ’ according to the Ibiza DJ Awards, Hardwell will return to Ibiza in 2016 with an entirely new concept that’s set to be bigger, bolder and brighter than before.

No stranger to commanding large audiences, Hardwell recently took his sound to smashing records in Mumbai – with his United We Are Foundation project including the ‘World’s Biggest Guestlist’ – as well as becoming the first headline DJ to sell-out a 40,000 capacity German arena. More recently, the Dutch DJ found himself being one of the most nominated artists in this year’s IDMA awards with an incredible twelve nominations, including nods for ‘Best Solo Artist’ and ‘Best Global DJ’ amongst others – strongly confirming his reputation as one of dance music’s most consistent party starters.

Hardwell’s residency will kick off every Tuesday from June 28th to September 6th, with full line-up announcements coming soon.

*Please note: Hardwell will not be appearing at Ushuaïa Ibiza Beach Hotel on August 16th but all other dates of his summer long residency at the venue are confirmed.