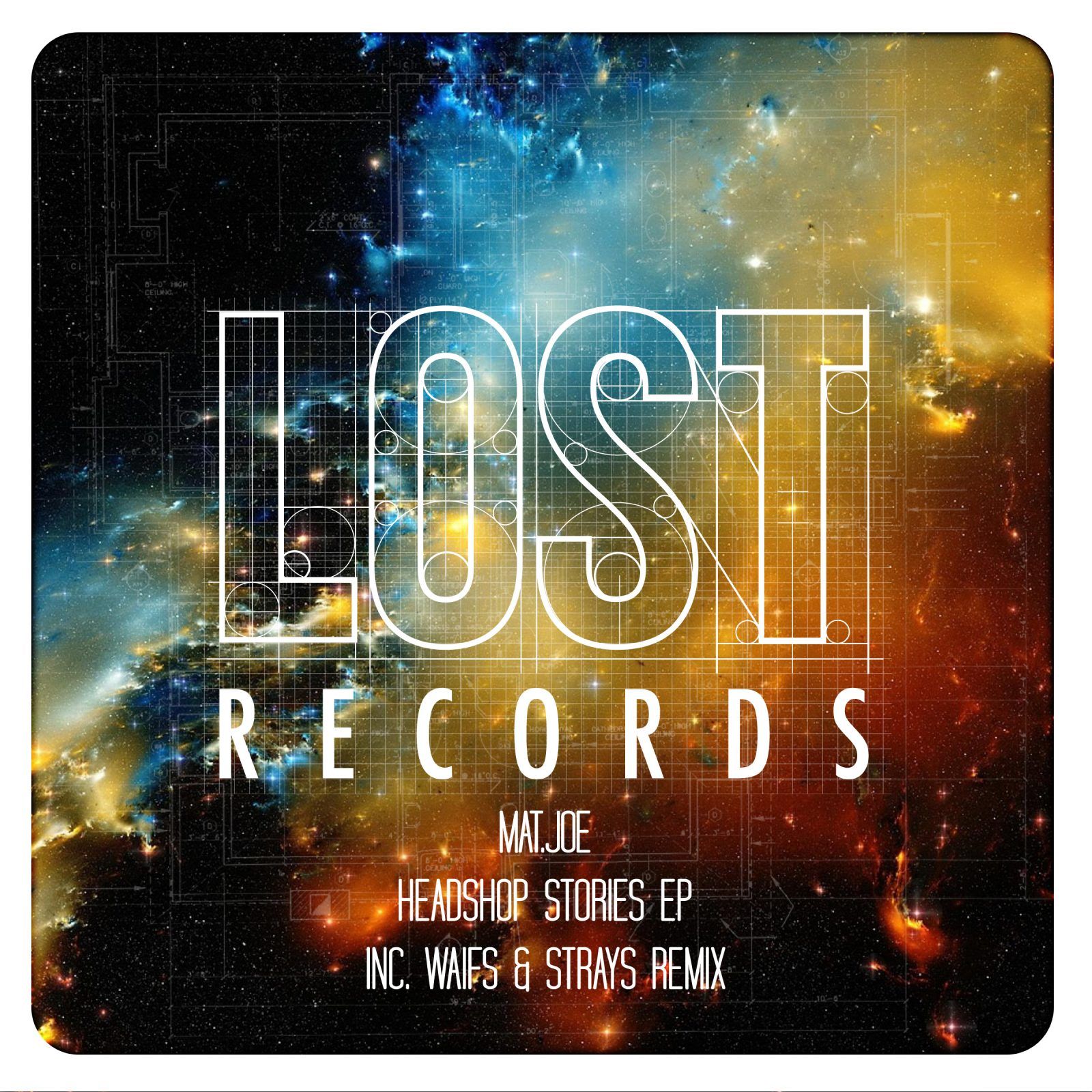 Originally from Hannover, Mat.Joe, known individually as Matze and Johannes, have been collaborating for the best part of a decade. With their roots in hip hop, the pair often incorporate the genre into their house productions and are well known for a string of releases on Off Recordings, not to mention Nite Grooves, Electronique and Materialism.

‘Headshop Stories’ is built on prominent kicks and tribal percussion whilst a tantalizing synth operates in the background. Meanwhile, ‘This Is’ melds a groovy bassline with a solid four-four arrangement that incorporates a syncopated stab, before ‘Don’t Move Ma’ exhibits an undulating rhythm with shuffling hats and growling synths. Bristol’s Waifs & Strays have been tapped to remix ‘Don’t Move Ma’, conjuring up a rhythmic rendition abundant with intricate elements that you can’t help but move to.