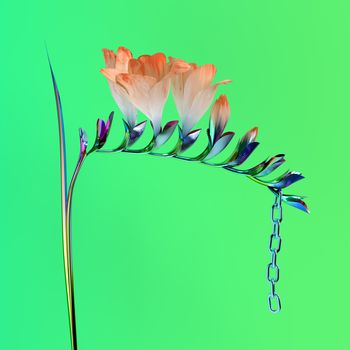 After picking up eight ARIA Awards (Australia's equivalent BRIT Awards) on Wednesday, including Album Of The Year, Song Of The Year, Best Male Artist and Best Dance Release; the unstoppable Flume today releases the Skin Companion EP digitally and on vinyl via Transgressive Records. The EP features four brand new tracks. He says:

Flume is 25-year-old Australian producer Harley Streten. Since his 2012 breakout with the release of his self-titled debut, Flume continues to receive feverish support from fans and critics alike, becoming one of the first artists to top 200 million Soundcloud and one of the world’s most popular on Spotify. His lead single from Skin; 'Never Be Like You' has been streamed over 450 million times and reached #10 at US pop radio. The album is out now on Transgressive Records and features collaborations with artists including Beck, Little Dragon, Tove Lo, Vince Staples and AlunaGeorge.

Flume is currently completing a sold out worldwide tour on the final leg in Australia, which will have seen him play 70+ dates including  London Alexandra Palace and Manchester Warehouse Project earlier this month.