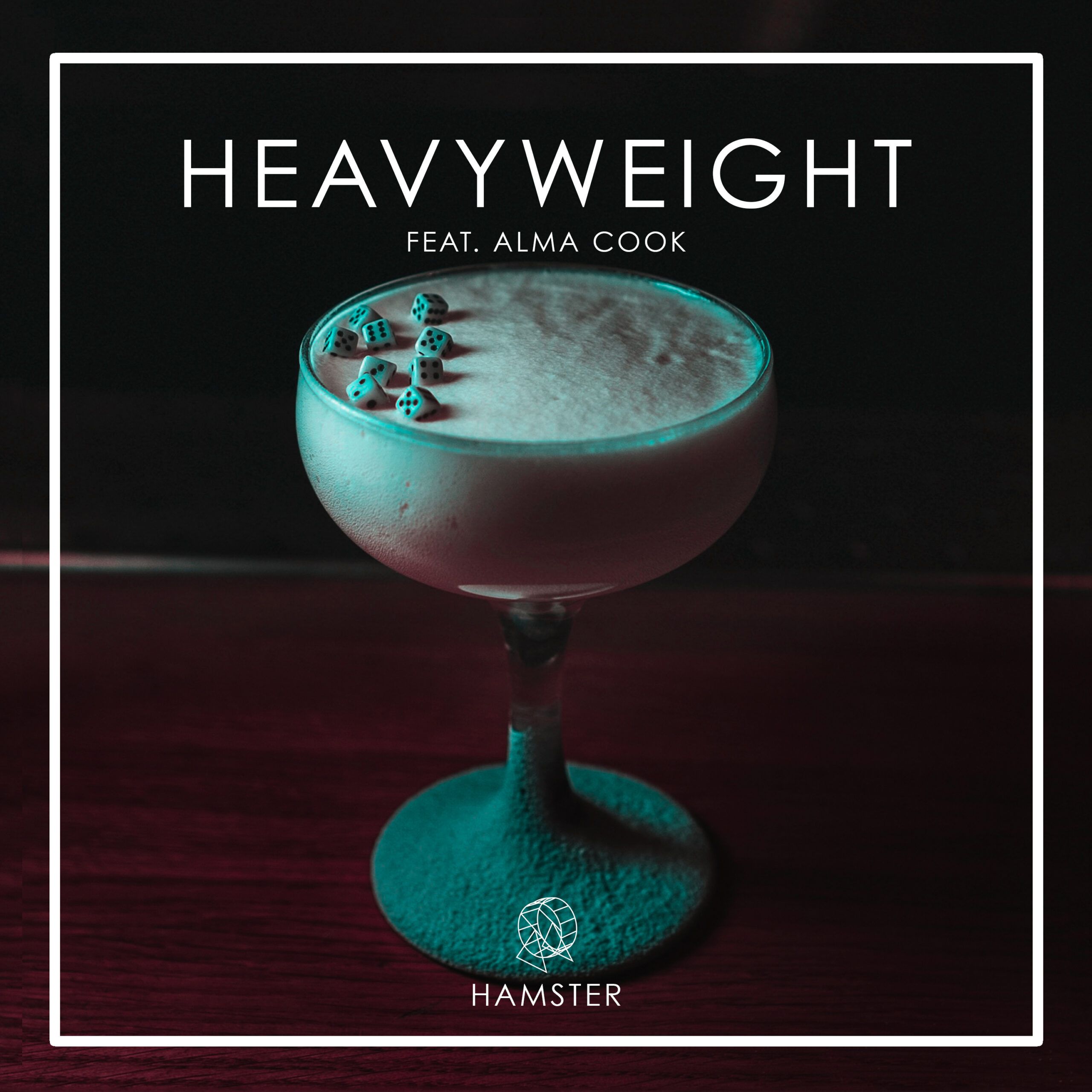 On his new track "Heavyweight," Hamster captures the timeless struggle for success, painting a vivid picture of the modern hustler through riveting vocals and futuristic basslines. The LA based DJ and producer teamed up with American pop and soul artist Alma Cook for the track's vocals, which shine with emotional lyrics on "Heavyweight"'s opening. Hamster compliments Cook's voice with cinematic instrumentals before the drop showcases his dynamic production style that enables the track to be both physically and emotionally stirring. Hamster's message to his fans about the track's inspiration is one many young fans can relate to on their ambitious climb:

"'Heavyweight' is about the hustle. It tells the story of someone who is swimming upstream, set on meeting their goals and making the best of a hard situation. On the road to success, people are faced with all sorts of compromises – sacrificing their comfort, their resources, their values, and their relationships – and living within that tension can take a toll on a person's spirit. 'Heavyweight' speaks to this tension, particularly for the hustlers out there who believe that you have to play the game to change the game."

Although he recently appeared in the EDM scene in 2016, Hamster has been in the music industry for over a decade as a prolific rock artist. The pull of dance music eventually led him to relocate to Los Angeles, where he has flourished as a DJ and producer; this ability to seamlessly switch to a very different corner of music is but a testament to Hamster's inherent talents and wealth of experience. When "City Limits" went naturally viral, peaking at #8 on Spotify's US Viral Chartand over 1.3 million views on the official video, Hamster officially entered into the realm of rising stars in EDM. Additionally, Hamster's music has been featured on TV, including his track "We Never Know Anymore" on Netflix's satirical teen drama "Insatiable" and "People Get Ready" on the popular series "Shades of Blue" starring Jennifer Lopez. "Heavyweight" follows his recent track "Shining Through" with Moscato featuring Mia Mormino, which are both standout examples of Hamster's style: an organic, groovy mixture of experimental electronic, indie and pop genres overlayed with gorgeous vocals. His knack for creating music that resonates with listeners from all walks of life ensures that we'll be hearing much more from Hamster in the near future!