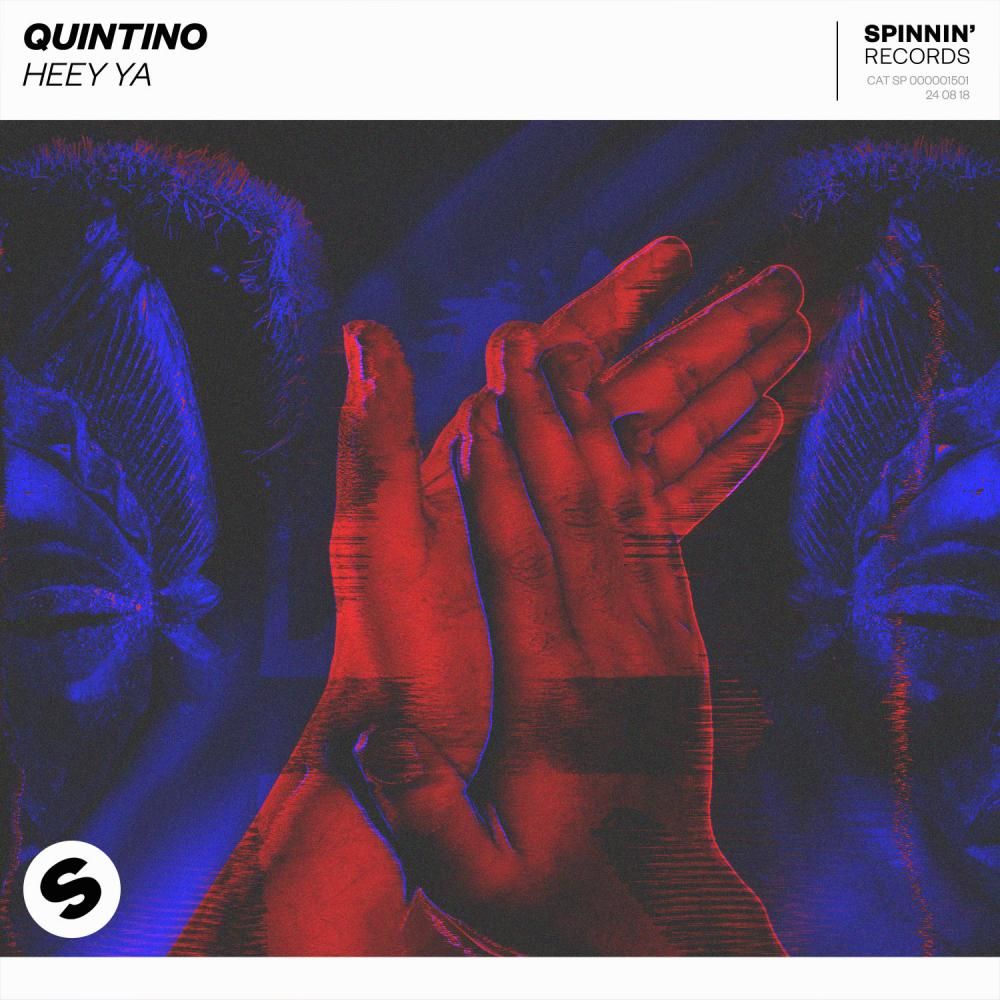 Dutch DJ and producer Quintino is back and ready for action. His powerful new single ‘Heey Ya’ is strong and attacks from the very first second. Sharp synth stabs keeping the army focussed while a dominant vocal marches into its energetic pounding drop. Get ready to join Quintino on his battle titled ‘Heey Ya’, out now on Spinnin’ Records.

‘Heey Ya’ is that piece of the puzzle that makes my set complete. When I started playing it something special happend with the crowds, everybody is clapping in the break and an insane energy release on the drops." – Quintino

Things have been evolving impressively for Quintino, releasing hit after hit,while playing major festival gigs all over the world. Recent 2018 releases include his 4th‘Go Harder’ EP, ‘Get Down’ with Curbi and ‘Knock Out’ with Deorro / MAKJ. The Dutch DJ and producer also released his solo track ‘Brasil Connect’ which received a string of support from the industry, including Diplo, Dillon Francis and Steve Aoki to name a few, and ‘Epic’ (with Sandro Silva) which was the #3 most played track at Tomorrowland this year. On top of all of this, the Quintino also teamed up with major artists like Hardwell ('Woest'), Dimitri Vegas & Like Mike ('Slow Down' and ‘Patser Bounce’), and Steve Aoki ('Mayhem'), all tracks turning into certified festival favorites.

Quintino – ‘Heey Ya’
Out now on Spinnin’ Records