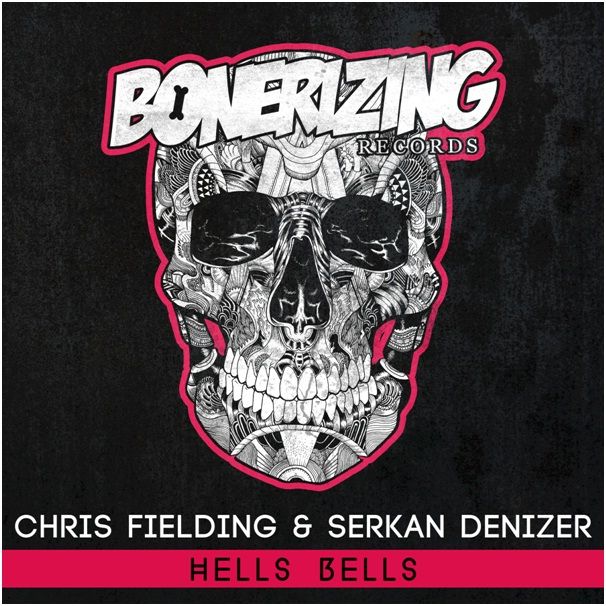 August has been an incredibly busy month for Swedish independent label Bonerizing Records. Following four heavyweight releases in a few weeks span, Bonerizing Records are now lining up an equally eventful September with the first release of the month being Chris Fielding & Serkan Denizer’s much awaited ‘Hells Bells’.

Set to be released on the 7th of September, 2015, ‘Hells Bells’ is a three-track package including the original mix and two extraordinary remixes by Olly James and German duo Jaxx & Vega. A collaboration between German production wiz Chris Fielding and Bonerizing Records owner Serkan Denizer, ‘Hells Bells’ has already reached worldwide acclaim through a rumour that attributed its production to Thomas Newson and Martin Garrix, which was in turn proven wrong, putting the real creators in the spotlight for their astonishing, world-class talent.

‘Hells Bells’ is characterised by dark tones added to colossal, euphoric instrumentals – elements which also serve as the foundations for the two remarkable remixes, adding weight to the musical vision proposed by this project as a whole.

‘Hells Bells’ will be released on the 7th of September.