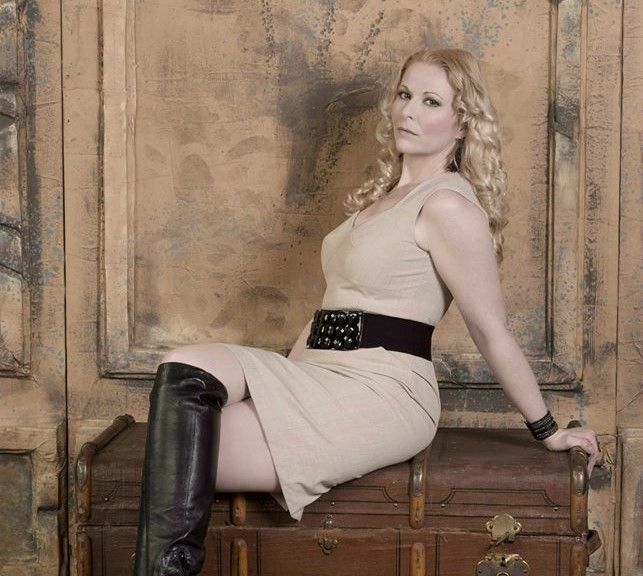 It’s finally here. Six months after Hammarica facilitated the signing of ‘Lux Tua’ to Perfecto, the ‘operagressive’ gem has finally landed on shelves. The release ships complete with an upbeat remix by Oakenfold himself, as well as a slice of ethereal chillwork from Portugal’s ‘Silva’.

Oakenfold – who has been known to steadily support Hibernate’s unique productions for years – has been proudly strutting the track across the globe for the past few months and wowing crowds with the composition’s classical beauty. Yes…classical. ‘Lux Tua’ is not your generic, every day piece of computer music. It is smooth, organic, rich with craftily executed melodic lines, and clearly the result of a collaboration between two people who have studied music formally: both Gydov and Hibernate (Joseph Borg) have undergone years of musical training in classical and jazz respectively, and they bring this extensive education to the table on this milestone release.

In a music scene dominated by overly simple melodies – or no melodies at all – the vibrant musicality of Lux Tua is certainly a welcome twist. Wouldn’t it be amazing if more electronic music producers had the skills – and balls – to put out more tracks like this one?

With his plate stacked high with upcoming releases on his own imprint, Alpha Milk Recordings, 2015 continues to be the Canadian music producer’s most productive year yet. Stay closely tuned as Hammarica will have updates on the majority of these.

Victoria Gydov has been busy collaborating with composers in L.A. and Toronto and has been performing in concerts in Europe and across Southern Ontario. She has several upcoming concerts scheduled for this summer and fall and continues to work as a lyricist and singer on collaborations with electronic musicians.