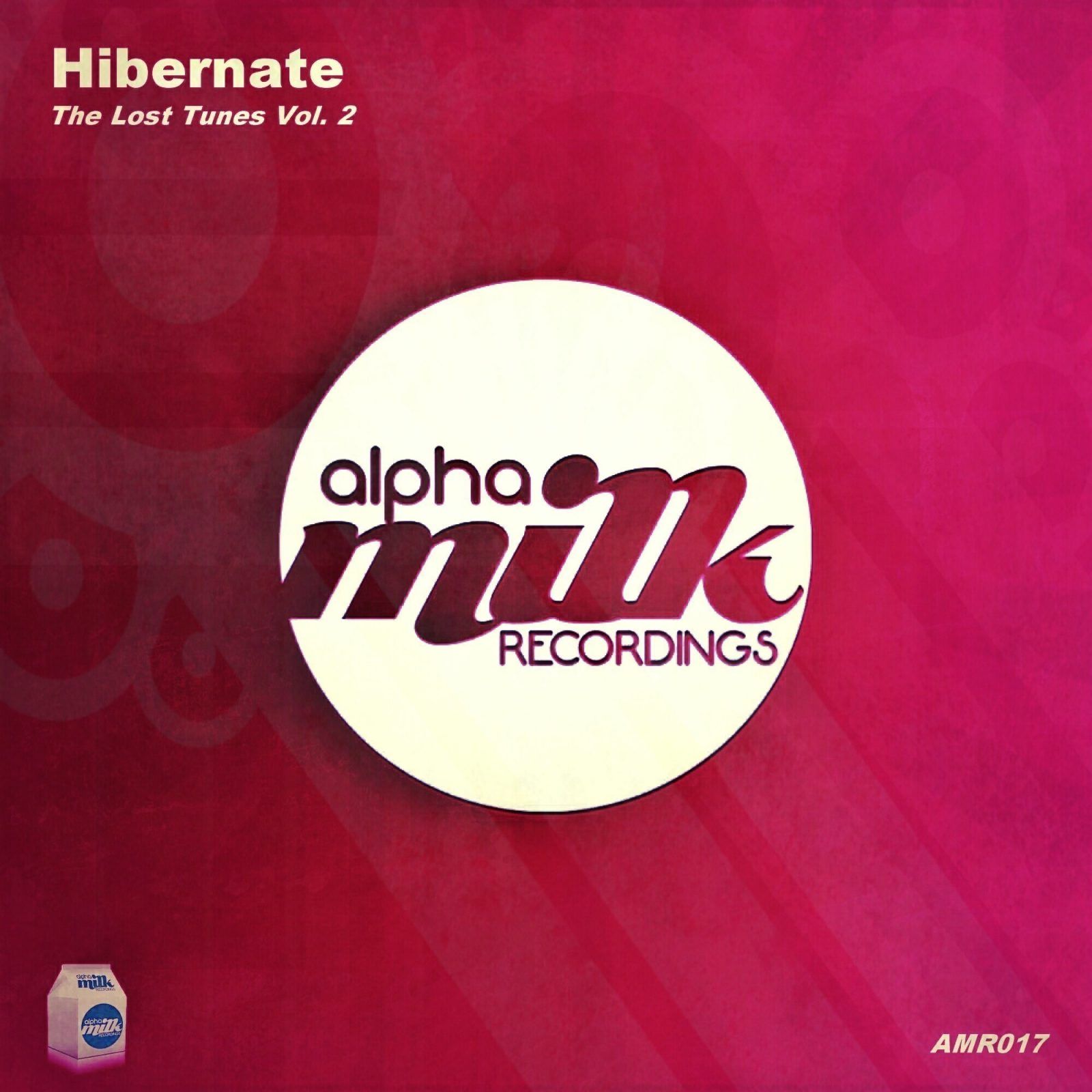 While the first volume of The Lost Tunes was embedded inside a tekkier, more electro-inspired form of expression, the final four tracks of the duology shine with the melodic brilliance and musical creativity Hibernate has become known for. Djs and EDM enthusiasts will find some seriously intense grooves in this archeological discovery, namely on ‘Hot Revolver’ with its vintage pitch-bending sound FX, which are somehow reminiscent of something Ennio Morricone would have composed for ‘The Good, The Bad and The Ugly’.

‘Somebody Somewhere Is Cool’ was named after the intoxicated person who destroyed the earlier incarnations of this album as she tripped over Hibernate’s main studio power feed, causing a deadly surge. Minutes before the disaster – as she walked in the studio’s main room – she uttered the phrase “wow somebody is super cool” in awe of the massive display of production gear. Later, Hibernate (Joseph Borg) mused on the irony of the fact that he was not feeling ‘super cool’ at the moment, having just lost his unsaved work in the disaster. The track is another melodic bouquet that blossoms into its musical climax with the help of some interestingly bleepy, analog tones…courtesy of Joseph’s favourite synth: the Roland Mks-80. The entire track, beginning to end, was created with vintage synthesizers without the use of plug-in sound generation, unlike the majority of compositions in today’s electronic music.

More on Hibernate
Joseph Borg, who is also know for making some seriously ‘out of the box’ electronic beats, also creates music under the aliases of Angry Muffin and Les Grooves. Under these pseudonyms he explores genre-expanded expression, with little or no regard for current trends and public attention. Angry Muffin is also featured in a self titled mocumentary viewable on youtube:

‘The Lost Tunes’ is now available on Hibernate’s very own imprint Alpha Milk Recordings. Vol. 1 and 2 of the duology are available on all reputable online outlets such as iTunes, Amazon, Juno, and will arrive on the Beatport catalogue in early to mid January.