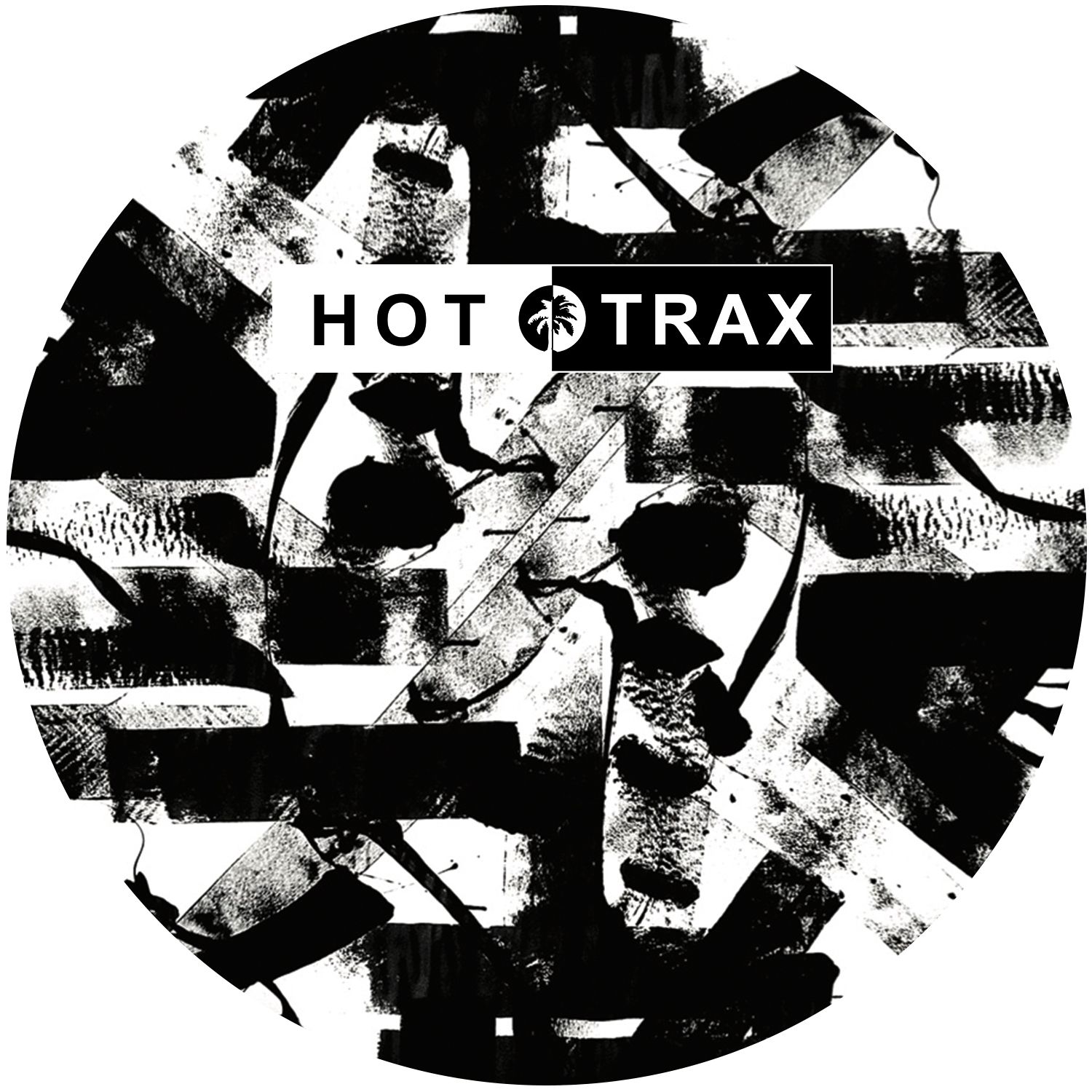 Based in LA, where the pair produced this EP, Alexandre Mouracade has also earned his stripes with nearly two decades as a musician and DJ. More recently he’s been producing under SONNS and as the duo Split Secs, releasing music on Kompakt, Throne Of Blood and his own label Machine Limited, with a forthcoming release also set to land on ESP Institute.

Initiating the package, ‘High Drama’ sets the tone with subtle atmospherics as arpeggios make way for infectious percussion and cavernous bass. ‘Syrens’ is similarly intricate in its aesthetic, meandering forward with spectral melodies and squelchy sounds before moving into the esoteric and mesmerizing ‘Castro Novo’. Finally, ‘Engine 29’ is a constantly evolving journey from start to finish with its syncopated rhythm, undulating synths and cacophony of effects.